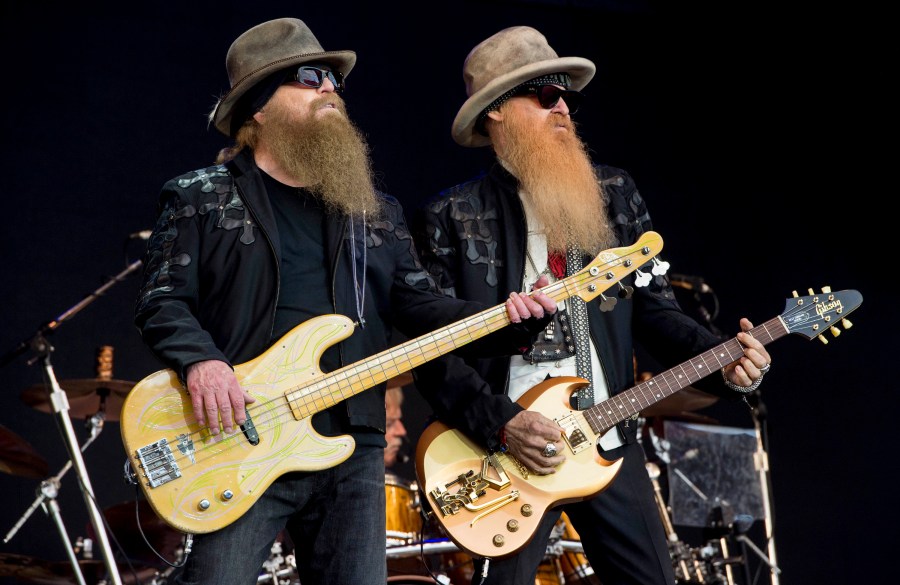 ZZ Top was formed in 1969. Their third album, 1973’s “Tres Hombres,” gained the band national attention. Their 1983 album, “Eliminator,” was one of the music industry’s first albums to be certified Diamond.

The band was inducted into the Rock & Roll Hall of Fame in 2004. ZZ Top is best known for their beards, as well as hit songs “La Grange,” “Sharp Dressed Man,” and “Gimme All Your Lovin’.”


Upcoming concerts in the Capital Region

Tickets go on sale Friday, July 29 at 10 a.m. You can buy tickets at the Palace Theatre Box Office, Monday through Thursday from noon to 4 p.m., or on the Ticketmaster website.