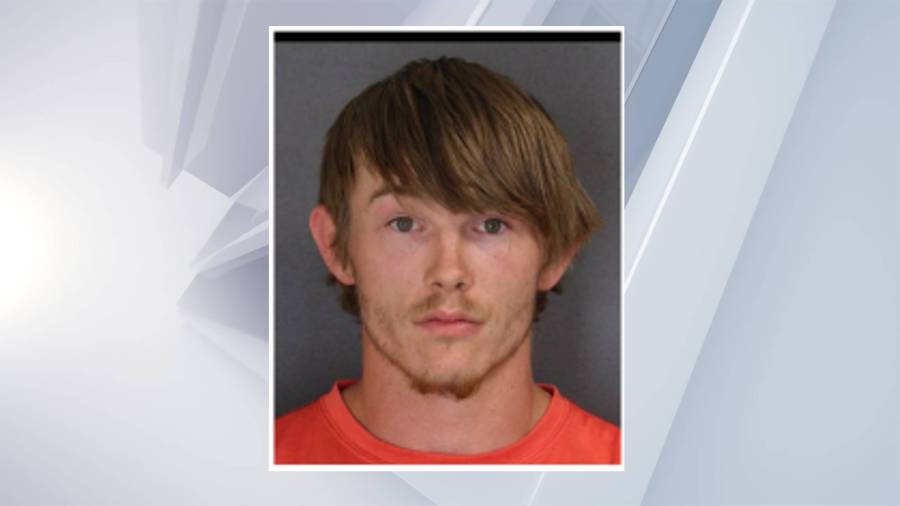 According to police, Younger broke into two seasonal properties on March 24. the residencies are located on East Green Pond Way in Hebron.

Younger is ordered to appear at Hebron Town Court in the future. Police say that further charges are expected in the investigation.

Younger is charged with the following crimes: