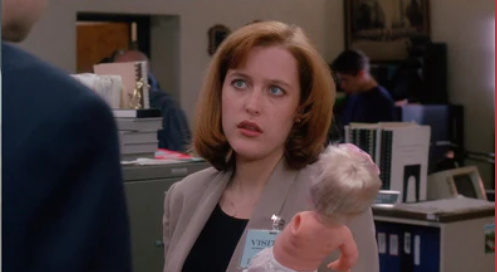 Having opened on April 30 with X-Files creator, Chris Carter, in attendance, X-FPC has been drawing fans from all around. The museum said that a family from Indonesia recently visited.

The X-Files Fan Fest will be a party of truth-seeker fandom. The event will also include celebrity guests Nick Lea (aka Agent Alex Krychek) and Jenny-Lynn Hutcheson, best recognized as Polly Turner from the episode “Chinga.”

More famous guests expect to be added to the October 7 and 8 carousel. X-Files Fan Fest will include games, giveaways and more. There is a VIP ticket choice that includes a VIP after-party as well as other add-on experiences.