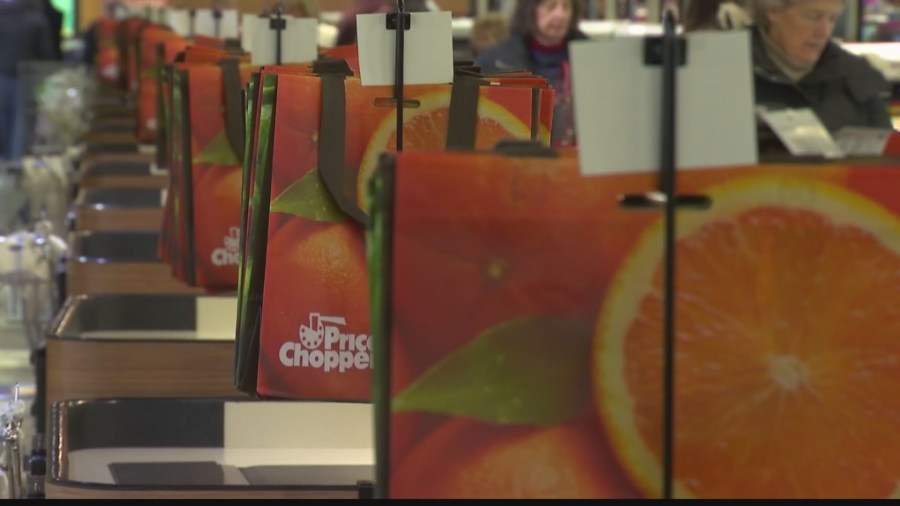 On September 9, Sheriff’s arrested Pagan who stole currency from Price Chopper in Albany back in July. Police say Pagan is accused of presenting and cashing a fraudulent business check of $700 in US money.

According to police, Pagan was arraigned at the Albany city court and was released on her recognizance.