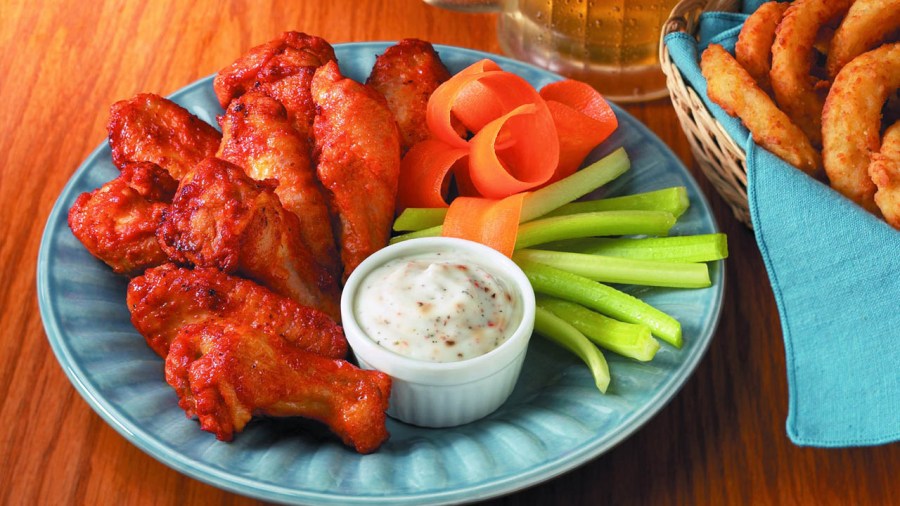 SARATOGA SPRINGS, N.Y. (NEWS10) — Discover Saratoga and Bailey’s Saratoga have announced the Saratoga Wing Off on Saturday, October 1. Restaurants will have their chance to show off their tasty wings during this event.

Saturday, October 1 from 11 a.m. to 4 pm., the Saratoga Wing Off will commence. The public can try $2 wing samples at restaurants participating in the Wing Off and vote on their favorite. There will be two voting categories: People’s Choice and Wildest Wing (most creative). Voting takes place online at Discover Saratoga, only one vote is allowed per device. The wing winner will be announced on social media on Saturday, October 1 at night.