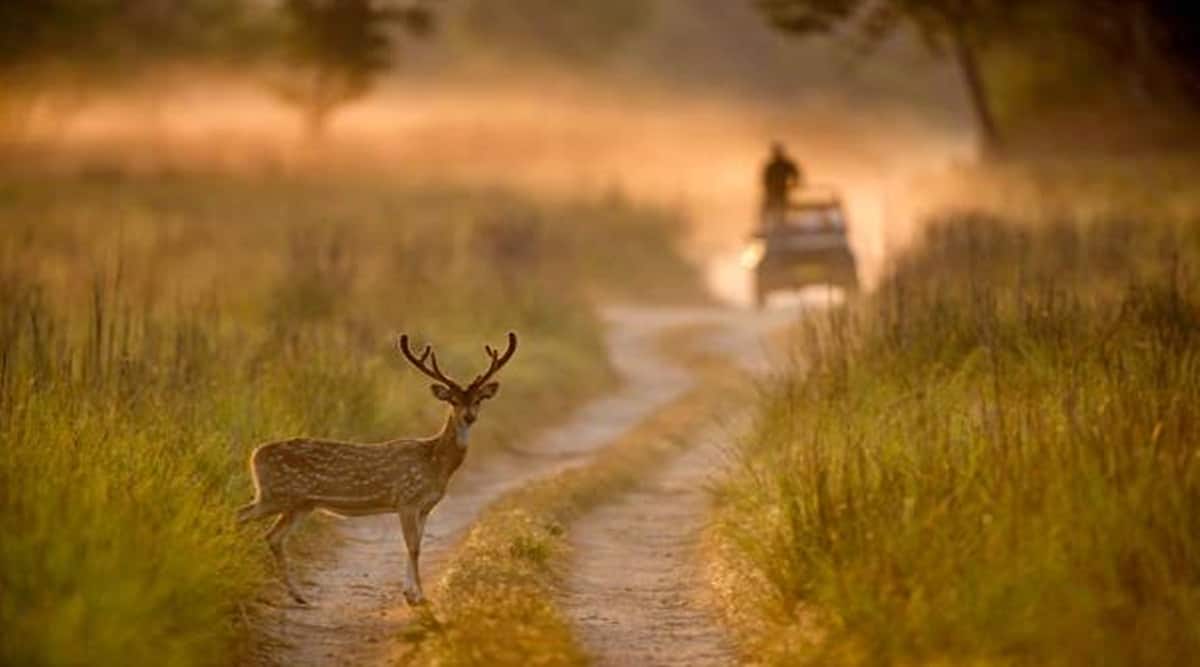 As per the World Wide Fund for Nature (WWF), wildlife trade poses the second biggest threat to the survival of species after habitat destruction. While the authorities have taken steps to check the menace, poachers seem to remain a step ahead of the law. Smart technology can help address the challenge, as has been shown by collaborative research work undertaken by IIT Madras and Harvard University.

The two institutions have developed a novel machine-learning algorithm named ‘CombSGPO’ (Combined Security Game Policy Optimisation), which helps create strategies that are more scalable than the ones used earlier. It works by handling resource allocation and strategising patrolling, utilising data on the animal population in any conserved area.

Ravindran said, “The work was motivated by the need for strategic resource allocation and patrolling in green security domains to prevent poaching and other illegal activity. The resources we consider are human patrollers (forest rangers) and surveillance drones, which have object detectors mounted on them and can perform strategic signalling and communicate with each other as well as human patrollers.”

The algorithm utilises a Game Theory-based model created by the researchers. The use of the Game Theory helps predict areas where poaching may take place. Aravind Venugopal, the first author of the study, and a Post-Baccalaureate Fellow, RBCDSAI, IIT Madras, said, “The game model and the resources we use to simulate a ‘poaching game’ between the defenders and attackers are based on the widely studied ‘Stackelberg Security Game Model’, keeping in mind drones that have been deployed by Air Shepherd (a foundation that deploys drones to stop elephant and rhino poaching in Africa).”