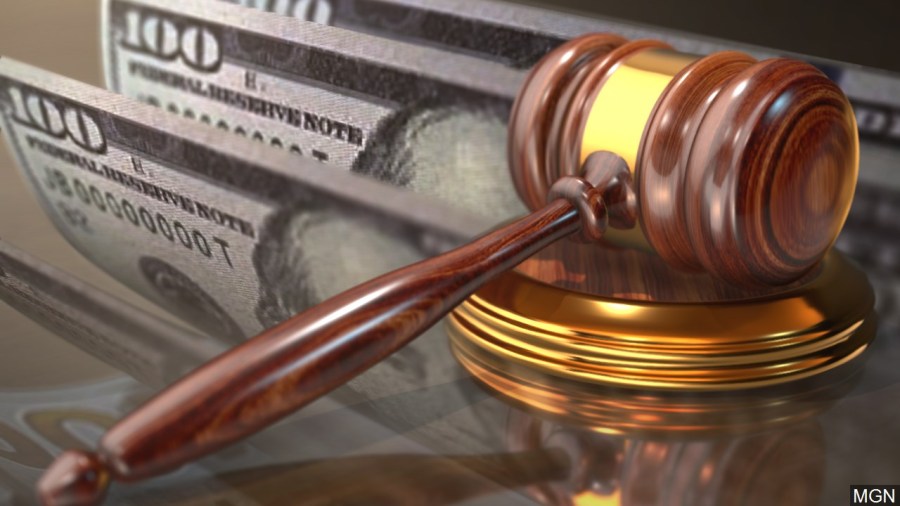 WATERVLIET, N.Y. (NEWS10) – A woman faces charges for allegedly obtaining compensation benefits they were not entitled to. United States Attorney Carla B. Freedman said, that Eunice Ting, 68, of Watervliet was arraigned on an indictment charge of theft of government property and providing false information to collect worker’s compensation.

Ting could face a maximum of 10 years in prison, a fine of up to $250,000, in addition to a term of supervised release of up to three years. She has been released pending a trial before Senior United States District Judge Frederick J. Scullin, Jr.

This case is currently being investigated by the United States Postal Service Office of Inspector General and prosecuted by Assistant U.S. Attorney Alexander Wentworth-Ping. No further information is available at this time.