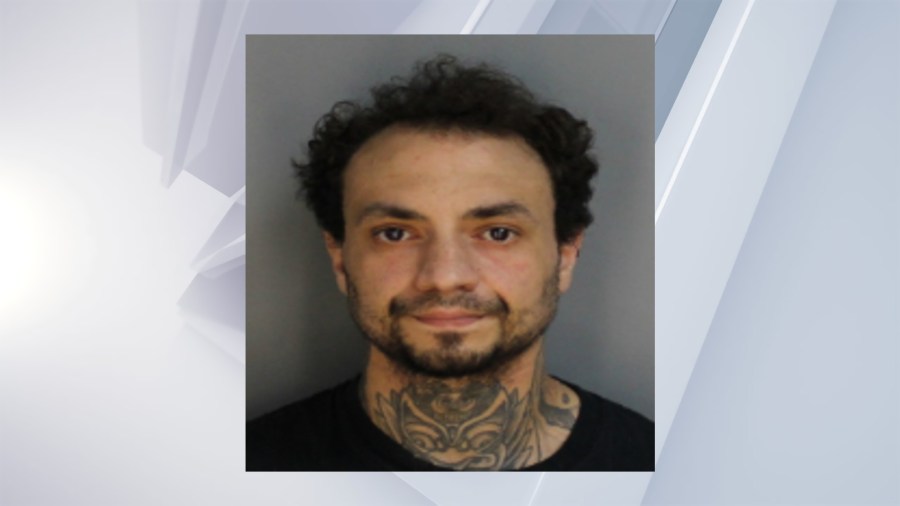 WATERVLIET, N.Y. (NEWS10) — A Watervliet man has been charged with 22 counts of Overriding, Torturing and Injuring Animals, which is a misdemeanor. The Watervliet Police Department said Paul Lacy, 34, was arrested on July 6.

On Wednesday around noon, officer responded to his home on 3rd Avenue for an animal complaint. Police said Lacy gave the officers several inconsistent answers about the condition and safety of the animals in his home.

According to police, officers saw a substantial amount of fecal matter on Lacy’s shoes during the interview. They also reportedly smelled a strong odor of urine coming from inside.

Police got a search warrant. They then said 20 dogs between five months and three years old, along with one cat, were found to be living in “grossly deplorable conditions.” The animals were safely removed and relocated with assistance from the Mohawk Hudson Humane Society and the Green Island Police Department.

The Office of the General Manager, along with Watervliet Code Enforcement, reportedly found the home to be inhabitable and ordered its closure. Lacy was released on an appearance ticket and has been ordered to appear at a later date.