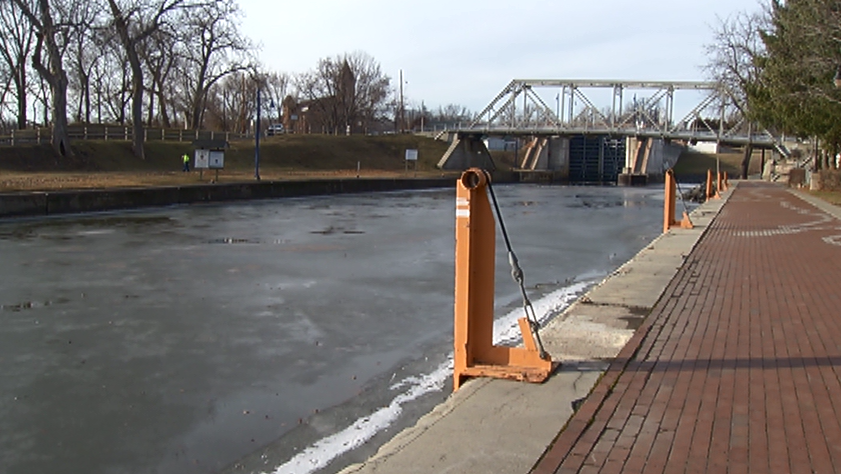 VISCHER FERRY, N.Y. (NEWS10) — Water levels at the Vischer Ferry Dam are set to be lowered on August 17 and August 18. The New York Power Authority (NYPA) said this is for the seasonal passage of juvenile fish.

The Vischer Ferry Dam at Lock E-7 spans the Mohawk River between Vischer Ferry and Niskayuna. NYPA said the lower water levels may affect some marinas, including boats and docks in shallow waters. The lower levels should not impact boating in the navigation channel.

On Wednesday, a gradual drawdown of two to three feet is set to begin in the evening at the dam as water levels between Lock E-7 in Niskayuna and Lock E-8 in Scotia are lowered. The water drawdown is set to be completed by Thursday morning.

Unforeseen precipitation and high-water conditions could delay this schedule or shorten the time to refill. NYPA and the Canal Corporation have notified area marinas and recreational boaters of the work schedule.