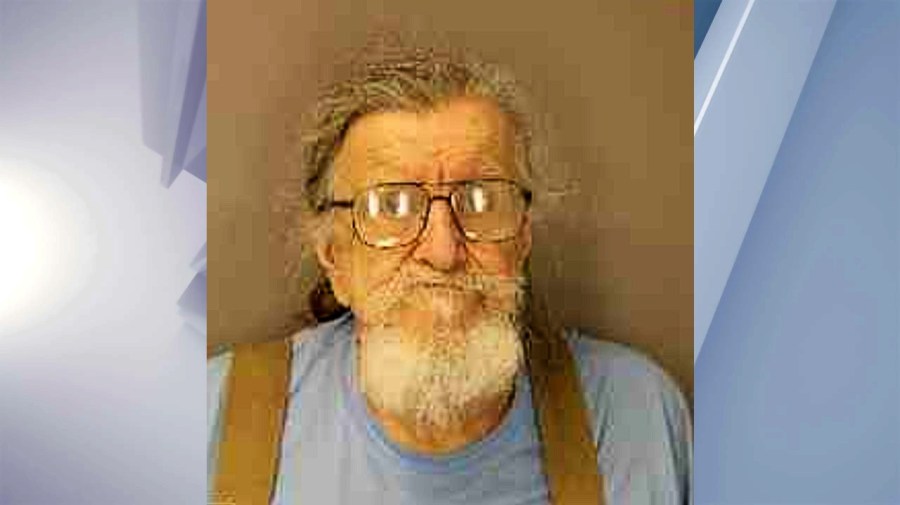 WARRENSBURG, N.Y. (NEWS10) – A Warrensburg man was held in police lockup after an off-duty police officer stopped him from assaulting a Stewart’s employee, officials said. Tuesday night, around 8:30 p.m., the Warren County Sheriff’s Office was called to the Stewart’s Shop at 3827 Main Street in Warrensburg for a hold-up alarm activation.

Upon investigation, it was determined that Harold E. Bechmann, age 81, of Warrensburg allegedly refused to leave the store when asked to do so by an employee. Bechmann threw an item at an employee and then began to walk toward the employee in a threatening manner, officials said.

That’s when an off-duty Glens Falls Police Officer swooped in. The officer was able to restrain Bechmann and walk him outside until Warren County units arrived, according to police.

Bechmann was held in police lockup and is due back in the Warrensburg Town Court at a later date. Patrol Officer J.M. Larmore and Patrol Sergeant G.T. Seeley handled the arrest.