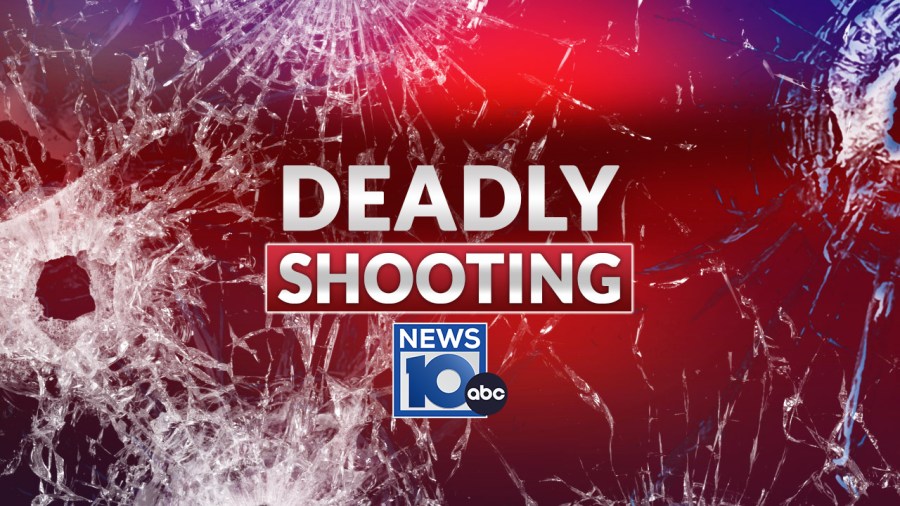 BRATTLEBORO, Vt. (NEWS10) – A person of interest who was being sought in connection with the suspicious death of a missing Massachusetts woman was found Tuesday night while walking in West Brattleboro by members of the Vermont State Police and the Brattleboro Police Department. During an attempt to speak with the man at about 7:45 p.m., he was shot by police and has been pronounced dead.

After his family was told, the state police were able to release the name of the man who was shot, who has been identified as Matthew Davis, 34, of Fitchburg, Massachusetts. His body will be transported to the Vermont Chief Medical Examiner’s Office in Burlington for an autopsy to confirm the cause and manner of his death.

The fatal shooting took place in a wooded area between Bonnyvale Road and South Street, southwest of Western Avenue in West Brattleboro. A detective with the Vermont State Police was conducting a neighborhood canvass when he recognized a person who fit Davis’s description walking on Western Avenue. Members of the Vermont State Police and Brattleboro Police Department rapidly responded to the area and were on scene at the time of the fatal police shooting.

Two troopers and a Brattleboro Police officer fired their weapons in the course of the encounter with Davis, who police say was armed with a knife. Two detectives with the Massachusetts State Police were also in the area. Police rendered first aid to Davis after the shooting and called for EMS to respond, but he was pronounced dead at the scene. The knife was located near Davis’s body, police said. No other injuries were reported.

Per standard protocol related to shootings involving members of the Vermont State Police, the circumstances of the shooting of Davis are under active investigation by detectives with VSP’s Criminal Division who are assigned to offices from elsewhere in the state, to avoid potential conflicts of interest. Investigators remained at the scene early Wednesday morning, and their work is active and ongoing.

The identities of the officers who fired their weapons will be released a day after the shooting, per protocol, police said. The state troopers will be placed on paid administrative leave for at least five days. When the Vermont State Police investigation is complete, the case will be turned over to the Vermont Attorney General’s Office and the relevant State’s Attorney’s Office for independent reviews of the police use of deadly force.

Davis was being sought by the authorities as part of the ongoing investigation into the disappearance and death of 23-year-old Mary Anderson of Harvard, Massachusetts. Anderson, whose body was found early Tuesday morning inside her pickup truck parked on Elliot Street in Brattleboro, had been missing since the weekend. She was last seen at about 10:30 p.m. Saturday in Hudson, New Hampshire.

Earlier Tuesday, the Elliot Street scene and the truck were processed by the Vermont State Police Crime Scene Search Team. Anderson’s body now will be transported to the Chief Medical Examiner’s Office in Burlington for an autopsy to determine the cause and manner of death and make positive identification. The autopsy is expected to take place Wednesday.

The state police would like to speak with anyone who saw anything suspicious or who might have a video that shows the area on or around Elliot Street on Monday, July 18. People with video should call the Vermont State Police in Westminster at (802) 772-4600 or the Brattleboro Police Department at (802) 257-7946.

Vermont State Police investigators are working with counterparts at the Brattleboro Police Department, the Massachusetts State Police, detectives assigned to the Worcester County District Attorney’s Office, and the Harvard Police Department. This is an ongoing investigation, and no further details are available at this time.