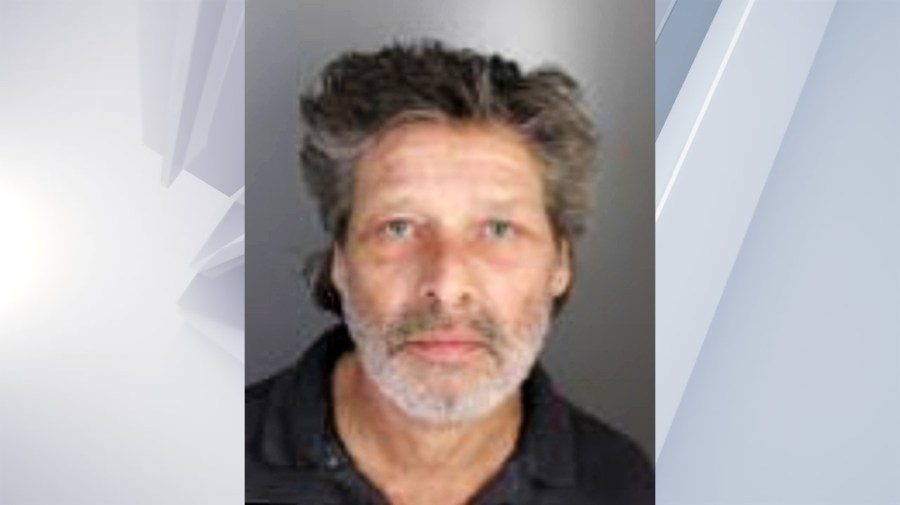 VOORHEESVILLE, N.Y. (NEWS10) – On Monday, June 6, a gas leak that police say started at 7 Lexington Court in Voorheesville led to the evacuation of seven nearby homes. National Grid responded to the scene and shut down the gas supply to the residence as crews investigated.

After the investigation, the Albany County Sheriff’s Office learned that a gas line inside the house had been purposefully cut. As a result, Deputies arrested Patrick Weaver, 57, of Voorheesville on Monday and charged him with seven counts of reckless endangerment.

After Weaver allegedly cut the gas line, his home quickly filled up with gas and leaked into the neighborhood, causing the evacuations. The gas leak could have caused a mass casualty incident, according to police.

Weaver was arraigned in the Town of New Scotland Court after his arrest. He has since been released on his own recognizance, and orders of protection were issued for the victims.