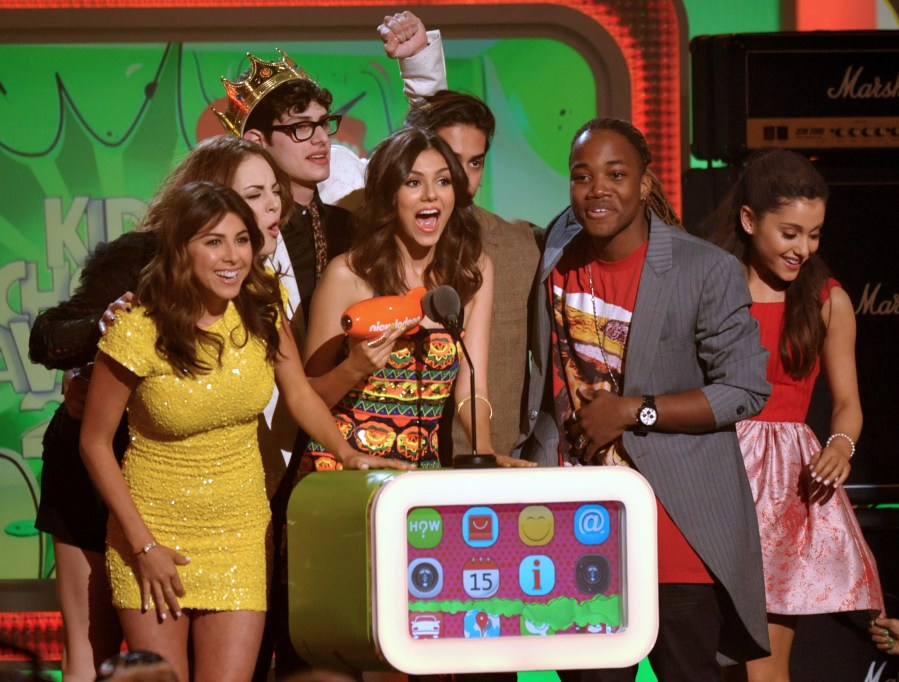 ALBANY, N.Y. (NEWS10) — DJ Matt Bennett is set to perform at Empire Live in Albany on July 22 at 9 p.m. During his iParty show, Bennett will be playing Disney and Nickelodeon hit songs.

Bennett is best known for playing Robbie Shapiro on Nickelodeon’s “Victorious.” The show ran for four seasons from 2010 to 2013. He has also guest-starred in a few television shows including “The Big Bang Theory,” “Fresh Off the Boat,” and “Grey’s Anatomy.”

The show is for those 18 years and older. Tickets are available on the Ticketweb website.