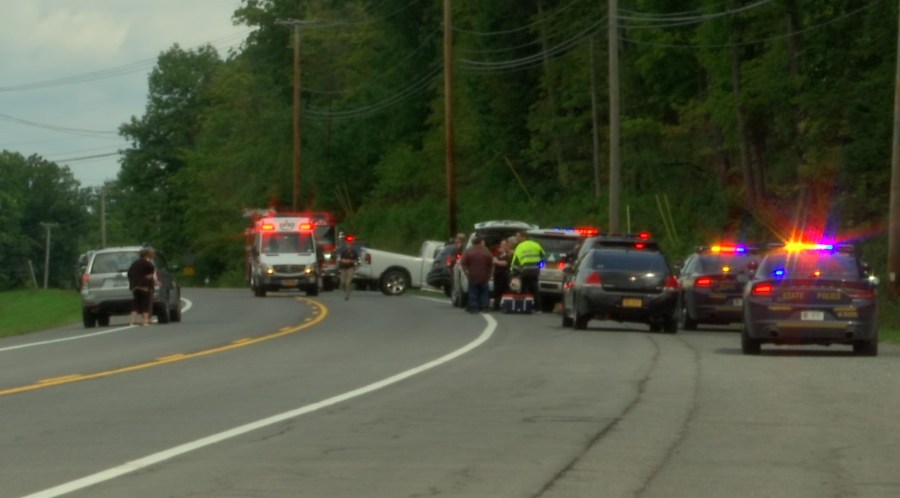 NEW BALTIMORE, N.Y. (NEWS10) — The victims of a fatal crash in New Baltimore on Wednesday have been identified. New York State Police said Charles Woullard, 90, and his wife, Frances Woullard, 76, both from Hudson, were pronounced dead at the scene.

Police responded to the crash on Route 9W on September 14 around 10 a.m. After an investigation, police found that a 2014 Dodge pick-up truck driven by a 31-year-old from Hannacroix was traveling south on Route 9W when he drove into the northbound lane to pass traffic that had slowed down.

The truck then struck a 2014 Dodge Caravan, driver by Charles Woullard, head-on that was traveling in the northbound lane. The driver of the pick-up was transported to Albany Medical Center for non-life-threatening injuries. The investigation is ongoing.