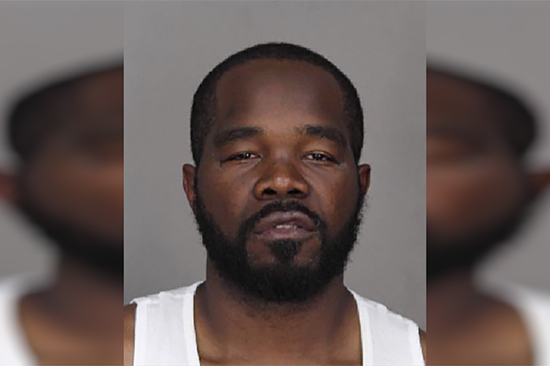 UTICA, N.Y. (WUTR/WFXV/WPNY) – The Utica Police Department is reporting that a man has been charged for allegedly endangering a woman and her children and then robbing her during an incident that took place on July 19.

According to police, around 11:00 p.m. on Tuesday, officers arrived at a home on South Street regarding an argument. The victim told police that earlier in the day, she and 41-year-old Antonio Lawrence of Utica were in her vehicle driving, along with several of her children as passengers. The argument began to escalate and as she was driving, Lawrence allegedly then spit on her and then proceeded to punch her in the face with a closed fist.

This caused the vehicle to swerve, which caused the children inside to panic. Lawrence then allegedly grabbed the victim’s phone out of her hand, as well as her purse, which he removed several hundred dollars out of, before throwing both items out of the window.

Once home, the victim was able to get herself and her children away from Lawrence and called 911.

As officers arrived on the scene, Antonio Lawrence of Utica was taken into custody without incident. He was transported to the Utica Police Department and charged with the following: