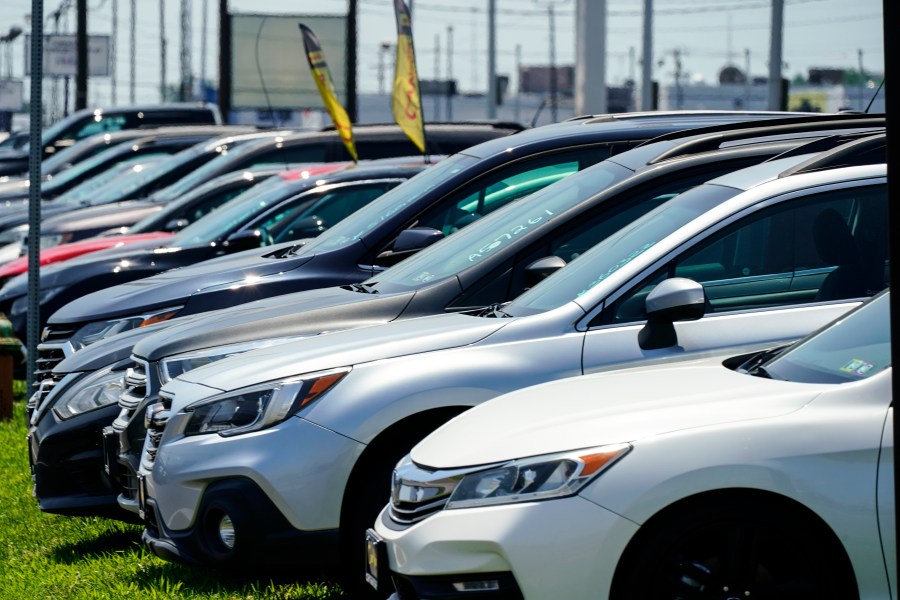 iSeeCars analyzed about 1.8 million Albany used car sales in July to get that number. Some used cars also had larger price increases than others.

Used cars with the largest price increase in July in Albany