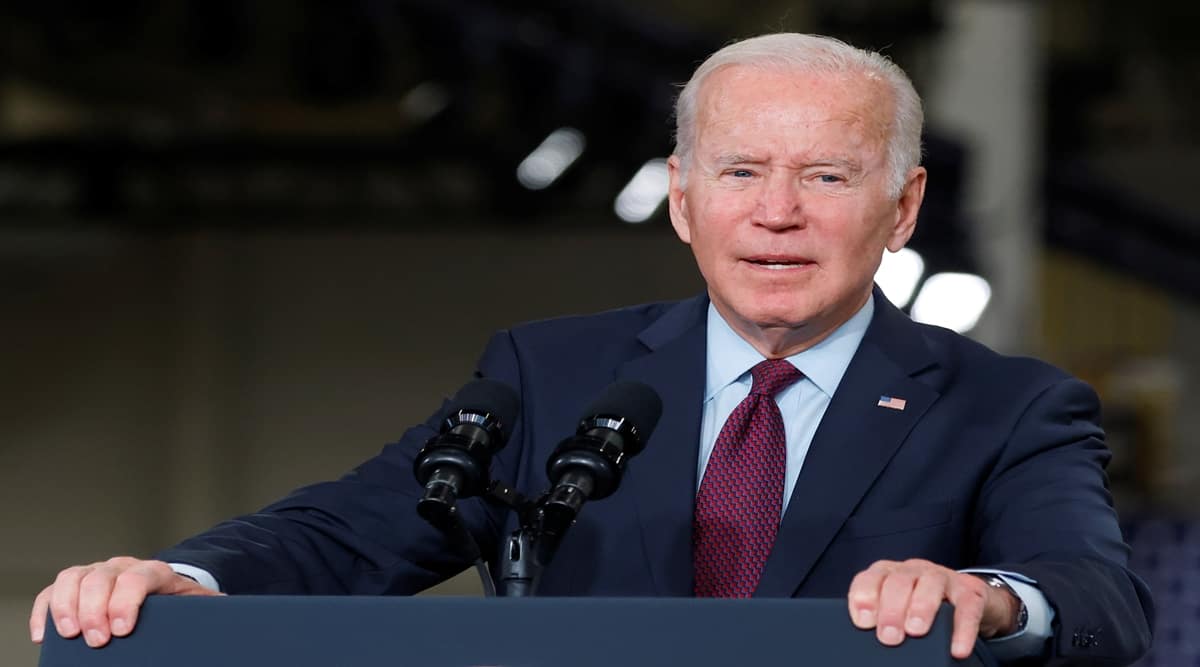 President Joe Biden on Saturday signed the most sweeping gun violence bill in decades, a bipartisan compromise that seemed unimaginable until a recent series of mass shootings, including the massacre of 19 students and two teachers at a Texas elementary school.

“Lives will be saved,” he said at the White House. Citing the families of shooting victims, the president said, “Their message to us was to do something. Well today, we did.” The House gave final approval Friday, following Senate passage Thursday, and Biden acted just before leaving Washington for two summits in Europe.

The legislation will toughen background checks for the youngest gun buyers, keep firearms from more domestic violence offenders and help states put in place red flag laws that make it easier for authorities to take weapons from people adjudged to be dangerous.

Most of its USD 13 billion cost will help bolster mental health programmes and aid schools, which have been targeted in Newtown, Connecticut, and Parkland, Florida, and elsewhere in mass shootings.

The measure comes in the wake of the Supreme Court’s ruling Thursday striking down a New York law that restricted peoples’ ability to carry concealed weapons.

While the bill does not included tougher restrictions that Democrats have long championed, such as a ban on assault-type weapons and background checks for all gun transactions, it is the most impactful firearms violence measure from Congress since enacting a now-expired assault weapons ban in 1993.

“While this bill doesn’t do everything I want, it does include actions I’ve long called for that will save lives,” Biden said.

Enough congressional Republicans joined Democrats in supporting the steps after recent rampages in Buffalo, New York and Uvalde, Texas. It took weeks of closed-door talks but senators emerged with a compromise.

Biden held the signing ceremony just before departing for a summit of the Group of Seven leading economic powers — the United States, Britain, Canada, France, Germany, Italy and Japan — in Germany. He will travel later to Spain for a NATO meeting.