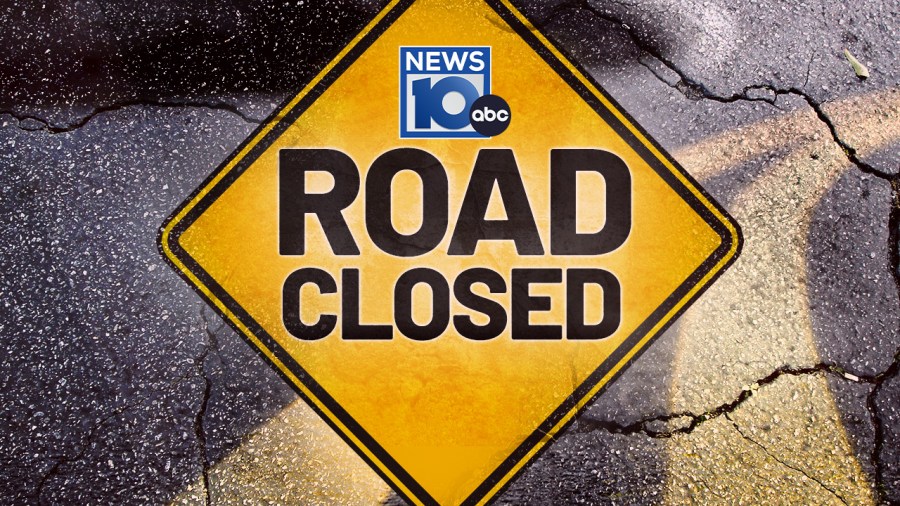 ALBANY, N.Y. (NEWS10) — The Albany Police Department has announced road closures and parking restrictions for three upcoming events. The Labor Parade is on September 9, and the Teal Ribbon Race and Dunkin Run are on September 11.

As the parade is moving, temporary closures will also be put in place along State Street between Eagle Street and Broadway, as well as Broadway between Hudson Avenue and Pine Street.

The Teal Ribbon Race is on September 11 in Washington Park.


Where to go apple picking in the Capital Region


The history of the Empire State Plaza