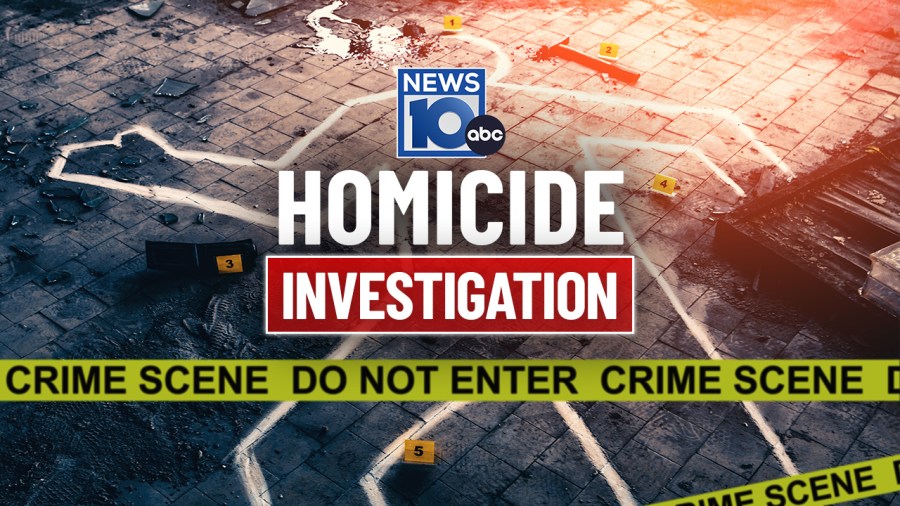 TROY, N.Y. (NEWS10) — The 14-year-old boy who was shot and killed in Troy on Saturday has been identified by police as Zaccai James. He was days away from starting his freshman year at Lansingburgh High School, according to a release.

“It is with great sadness that I need to inform everyone that one of our families has suffered a tragedy,” said Lansingburgh Central School District Superintendent Dr. Antonio W. Abitabile, Ed. D. “One of our upcoming freshmen was shot and killed on 6th Avenue around 11:30 p.m. on Saturday, August 27.” Counselors were provided for Lansingburgh School District students on August 29, and remain available.

Police responded to 151 6th Avenue at about 11:30 p.m. Saturday, and found James suffering from multiple gunshot wounds. He was taken to an area hospital, where he was later pronounced dead.

The Troy Police Department said their investigation has continued throughout this week, and that several leads have been followed. The patrol division has remained in the area where James was shot as well, providing traffic control for candlelight vigils and other community gatherings. No arrests have been made, as of Tuesday morning.

“I want to thank those individuals who have already provided information to our Detectives, we still need our community’s help,” said Assistant Chief of Police Steven Barker. “I will update as any significant developments in the case occur.”

If you have any information that could help detectives in this case, you are asked to call (518) 270-4426. Reports can also be filed anonymously online.