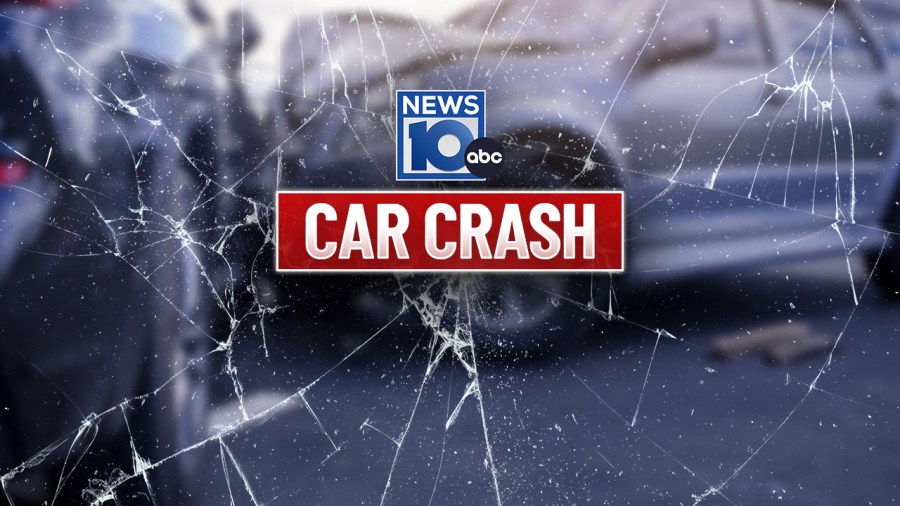 ALBANY, N.Y. (NEWS10) — Traffic was slowed in the eastbound lanes of the New York State Thruway Friday morning, after a crash blocked the left lane. The incident took place near Exit 24 in Albany, at about 8:30 a.m.

State transportation officials said one person involved in the crash was injured. The extent of their injuries is not known.

At about 8:40 a.m., stop-and-go traffic was reported due to the crash. Motorists should avoid the area if possible during the morning commute.


Pedestrian hit by car on River Street in Troy

This is a developing story, and no further information is available at this time. Stick with NEWS10 both on-air and online as the roadway re-opens.