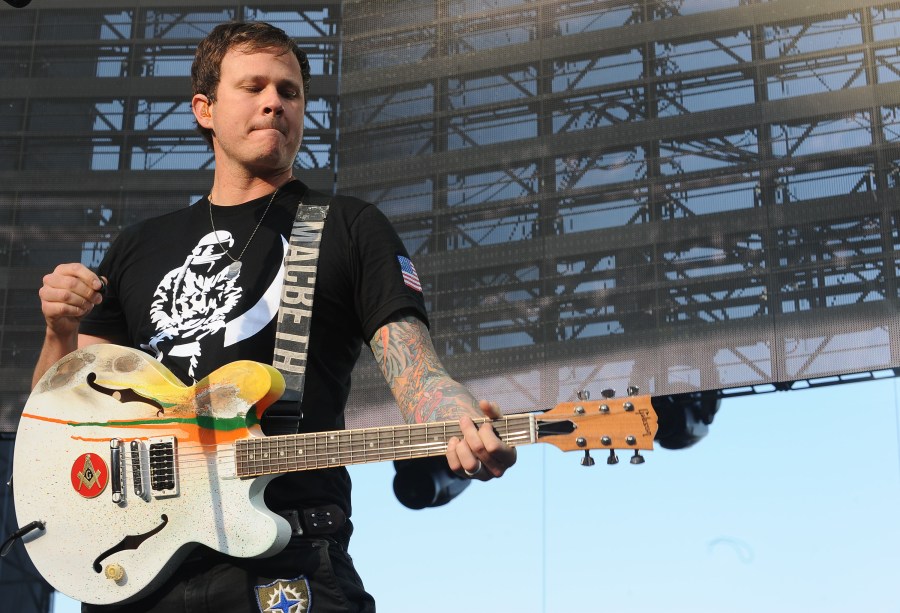 LOS ANGELES (WIVB) — Tom DeLonge has Blink-182 fans anticipating his return to the fold. The former guitarist and vocalist left the legendary pop-punk band in 2015.

As Blink reaches its 30th anniversary, DeLonge has fans questioning whether rejoin Mark Hoppus and Travis Barker. He has added the band into his bios on both Instagram and Twitter, next to Angels and Airwaves, the band he founded when Blink-182 went on hiatus in 2005.

DeLonge was replaced by Alkaline Trio’s Matt Skiba, who joined Hoppus and Barker in the creation of the albums “California” and “Nine.” It remains unclear whether a DeLonge return would make the band a four-piece, or if it would mark the end of Skiba’s time with the group.

Skiba recently replied to a comment on his June 15 Instagram post questioning whether he is still in the band, telling a fan, “Your guess is as good as mine. Regardless, I am very proud of and thankful for my time with Blink-182. We shall see.”