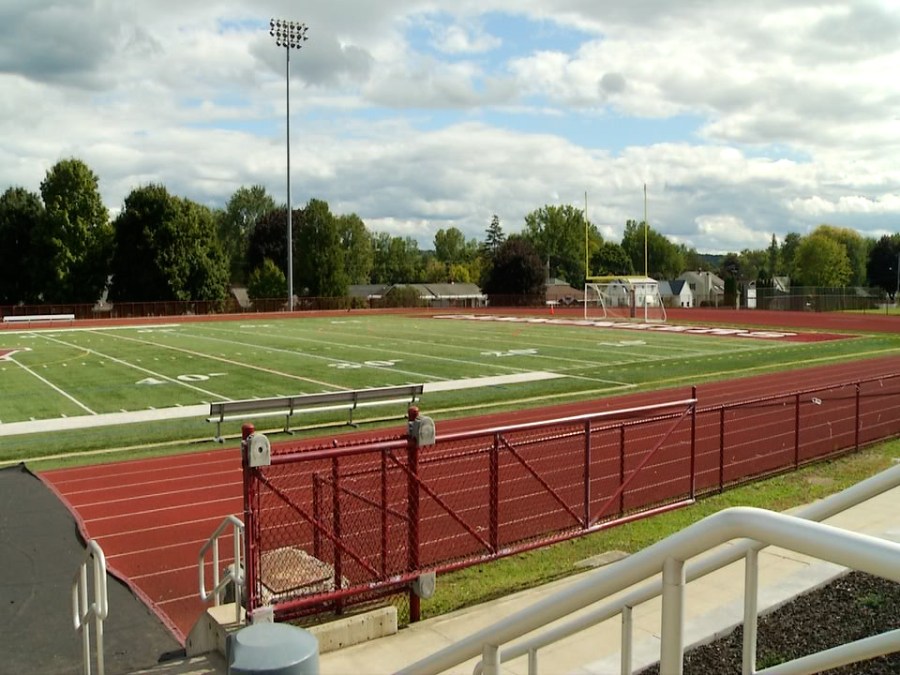 WATERVLIET, N.Y. (NEWS10) — Watervliet City School District Superintendent Don Stevens said Friday morning, students and staff made district leaders aware of a potential gun violence threat to take place at that night’s home football game against Schuylerville. He said it’s believed to have been targeted between individuals, and didn’t have anything to do with the game.

“I don’t think it was purposeful, I just think it’s where people were going to be,” Stevens said.

Watervliet’s school resource officer was notified, according to Stevens, and an investigation began. Friday’s game was rescheduled and moved to Schuylerville.


Troy man charged for sexual contact with a minor

“We were able to get in contact at a moment’s notice, clue them in, and have a police officer right with us as we were questioning and looking into any of the threats–and some of them, rumors–that came from students and staff, and be able to really identify where the need was and what we needed to do next,” Stevens explained.

In 2021, the Watervliet Police Department entered into a partnership with the school district and assigned them a school resource officer after several years without one.

“This is why it was a primary mandate, and one of my short-term goals, to get the school resource officer back because of the information sharing and being able to potentially quell these types of circumstances,” Watervliet Police Chief Joseph Centanni said.

Chief Centanni said the police have some credible information that the offenders are loosely affiliated with gangs that law enforcement are familiar with in Troy and the Albany area.

“We have the overwhelming majority of the people identified, and we are actively working that investigation,” Centanni said.

Centanni would not say whether or not the offenders were students, and Stevens would not comment on anything related to gang involvement. Monday, security measures were enhanced at school in Watervliet, including bag checks.