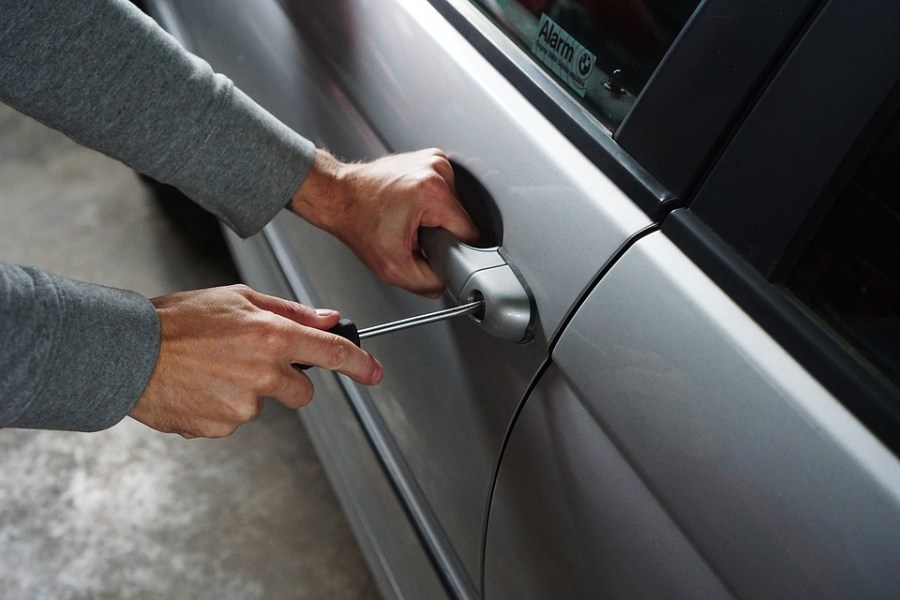 STAMFORD, Vt. (NEWS10) – A dynamic crime duo has allegedly made off with over $10,000 in cash and cards after several items were stolen from country clubs in both Vermont and Massachusetts. Troopers with the Vermont State Police first learned about the thefts on June 17, when credit cards and cash were stolen from two separate cars at the Stamford Valley Golf Course, in Stamford, Vermont. The loot was allegedly used at a Wal-Mart in North Adams, Massachusetts, for some miscellaneous items and $500 Apple gift cards.

Investigations later revealed that similar thefts had taken place at the Mt. Anthony County Club in Bennington, Vermont, as well as country clubs across Berkshire County, Massachusetts. Again in those cases, police said, the stolen goods were used to buy $500 Apple gift cards from local Wal-Marts.

Video surveillance from the Wal-Mart stores showed the same middle-aged man and woman, dressed in golf attire, driving a silver SUV, conducting the transactions, police said. Through all of the successful thefts, the suspects have allegedly made off with over $10,000 in cash and cards.

The Vermont State Police is asking for the public’s help in identifying the individuals involved. Anyone with information regarding the thefts is asked to contact Trooper Nicholas Grimes at (802) 442-5421. Anonymous tips can also be submitted online.