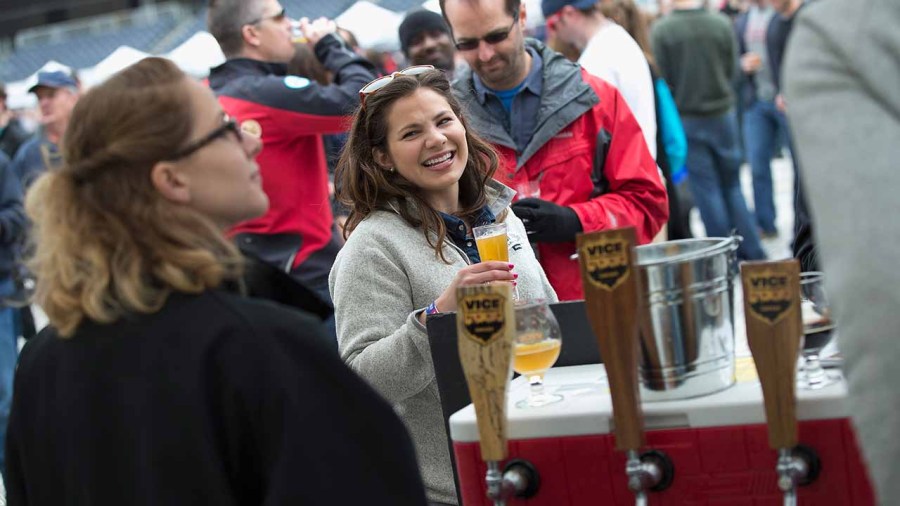 Beer enthusiasts across the world are likely familiar with the concept of a “beercation,” or an excursion planned with the intention (at least in part) of visiting the local breweries or taprooms. Interest in “beercations” has actually become so prevalent, in fact, that Travelocity debuted a “Beer Tourism Index” in 2019 after a survey of just over 1,000 users found that over three-quarters showed interest in booking a trip that included local beer tastings or brewery tours.

Recognizing this growing trend, the analysts at HomeToGo — a vacation rental platform — sought to determine America’s best “beer towns” using a “Beer Lovers Index” based on the number of brewpubs, breweries and top-rated bars, as well as the average prices of beer and the median cost of nightly accommodations for travelers hoping to spend a few nights in the city.


Cheers! These are America’s 10 most popular beers

After researching hundreds of cities, HomeToGo settled on a ranking of the top 17 destinations for beer buffs looking for a quick, boozy getaway. Topping HomeToGo’s rankings is Chicago, Illinois, a city that scored high for its abundance of breweries and well-reviewed bars, as well as the affordability of pints and overnight stays.

“The brewery scene has taken off over the past few decades with Goose Island Beer Company opening in 1988,” writes HomeToGo, which noted that Chicago boasts 50 breweries. “Other local brewers like Two Brothers, Half Acre Beer Company, and Metropolitan Brewing have also become tremendously popular over the years.”

Rounding out the top five were Portland, Oregon, which boasts 52 breweries; Milwaukee, which earned a perfect score for affordable accommodations; Denver, which hosts the annual Great American Beer Festival; and Seattle, whose oldest brewery dates back to 1854, HomeToGo noted.


The best winery in every state, according to Yelp

The full list of the best “beer towns,” according to HomeToGo, are ranked as follows:

In researching each city, HomeToGo utilized data from the Brewers Association. Open Brewery DB, Rate Beer, Numbeo, and HomeToGo, the latter providing median nightly prices for vacation rentals. More information, including category-specific scores for each top-rated city, can be found at HomeToGo.