This year, Apple has announced that only the iPhone 14 Pro and the iPhone 14 Pro Max will be getting the new A16 Bionic SoC, making them the true flagships. But how well do these new “flagship” level SoCs perform? 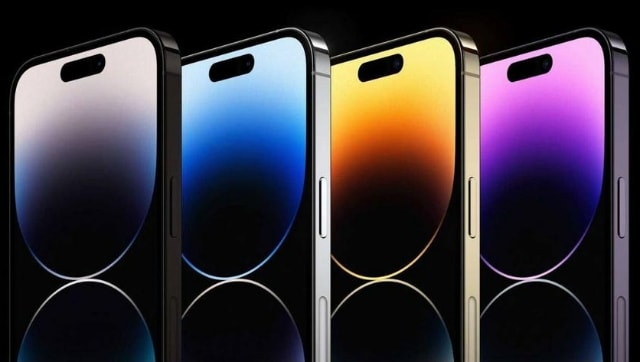 Well, not a lot different from the slightly upgraded A15 Bionic SoCs of last year that the iPhone 14 and the iPhone 14 Plus will be shipped with, it turns out. This is yet another reason why people might not want to upgrade to the iPhone 14 series this year, on the surface at least.

That is +9% single-core and actually a small decrease in the multi-core test. And this is with an increase in peak clock speed of the performance cores from 3.23GHz to 3.46GHz. 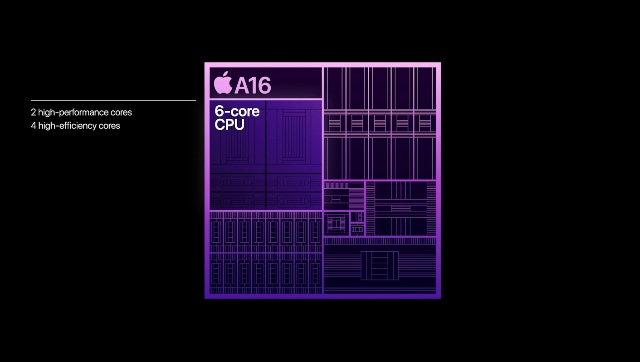 Of course, benchmark scores do not necessarily reflect how a processor and a device function in real life. But it does show us just how powerful a processor can be in certain types of tasks.

An interesting thing to note is that perhaps Apple was aware that the performance gains would seem rather incremental, and therefore chose not to disclose it. During the presentation Apple showed a chart comparing the new A16 to 2019’s A13 chipset, saying that CPU performance is up 33.3%. 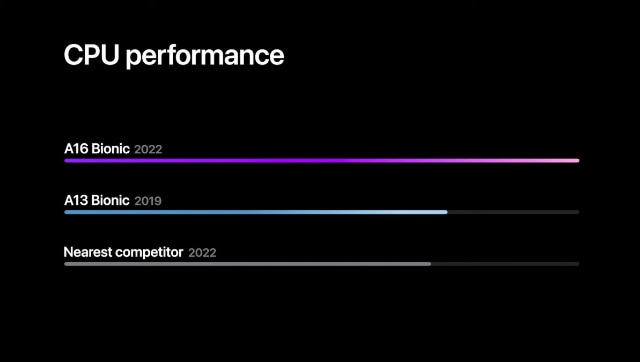 Comparing a new gen processor with an SoC that is over three years old is a little strange, especially when you consider just how efficiently processors have become in the last two years, thanks to 6nm, 4nm and even 3nm manufacturing nodes.

Having said that, Geekbench does not test the GPU, which is why it might have taken a slight hit in multi-core results. However, we do need to keep in mind that the A15 Bionic from the iPhone 13 Pro and the iPhone 13 Pro Max use the same sort of 5-core GPU that the A16 Bionic gets, so there is a possibility that even in GPU performance, there might not be that big a difference.