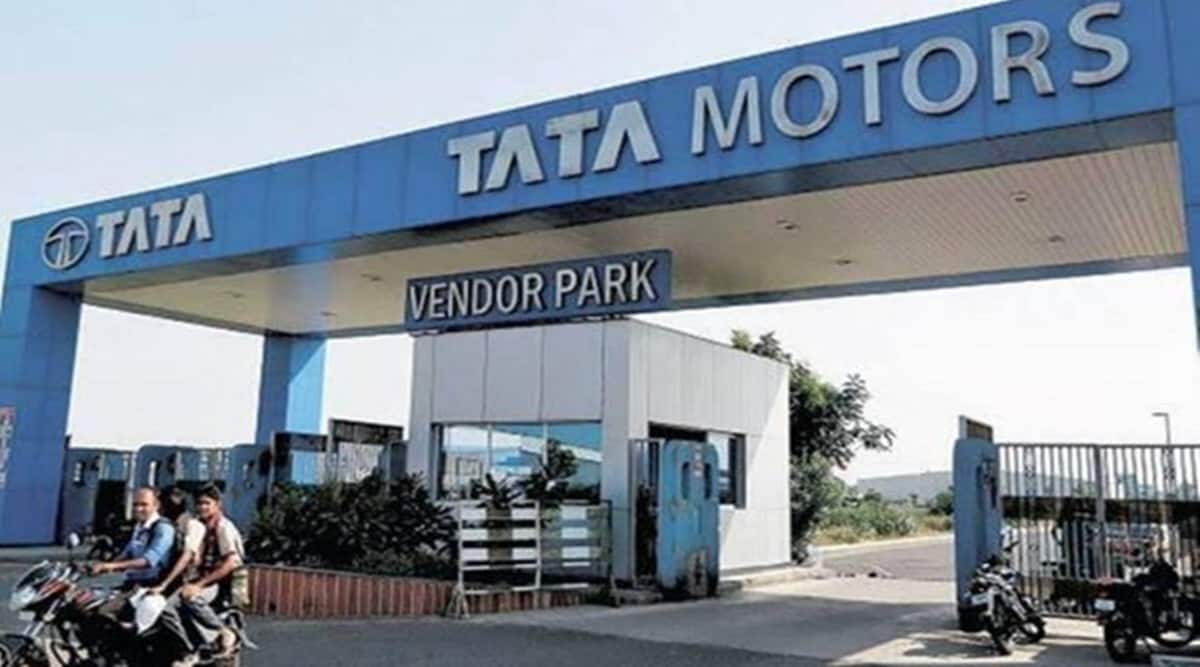 A tripartite Memorandum of Understanding (MoU) was signed between the Government of Gujarat, TPEML and FIPL for the potential acquisition of FIPL’s vehicle manufacturing facility at Sanand on 30th May. A senior official with the state industries department said that it would take around a couple of months to complete the formalities to handover land, plant building and vehicle facility to TPEML.

“The Tata Group company will continue to enjoy all the incentives given to FIPL under the Industrial Policy-2009. The Gujarat government had entered into a state support agreement (SSA) with Ford Motors in 2011 under the mega / innovative scheme under the policy,” said the official.

When contacted, industries commissioner Rahul Gupta said that the Gujarat government would ensure smooth transition of the Ford’s car manufacturing facility in the larger interest of the state and people working at the plant. TPEML will unutilize incentives including that of tax related benefit for the remaining period, said Gupta. He, however, said that for the new investments, the Tata Group company wouldn’t get benefit under the scheme. The proposed acquisition will also address the issue of unemployment among Ford India’s Sanand plant workers and provide employment opportunities to locals, he added.

Meanwhile, a highly placed source in FIPL also confirmed that it would take at least two months to complete the legal and other procedures to handover the plant to TPEML as per the conditions of tripartite MoU. According to him, nearly 1400 employees were working at FIPL’s Sanand facility spread across 460 acres of land where the company used to make Figo Aspire. “Ford India will continue to manufacture engines at the Sanand plant where nearly 500 people are employed. As a result, water, electricity, the effluent-treatment plant, and other utilities will be commonly used by the two occupants in future. The engine manufacturing facility is spread across 110 acres of land out of a total 460 acres,” said the source.

As Tata Motor’s existing facility spread across 1100 acres of land is just adjacent to FIPL’s plant in Chharodi village, change of ownership would be even smoother. At present, more than 5000 people are employed at Tata Motor’s Sanand facility. The plant produces around 1, 55, 000 passenger vehicles annually. The Tata Motor’s Sanand plant has evolved from manufacturing a single model (Nano) to a multi-model flexible plant producing 21 variants with 150 vehicle combinations.

He said that the Sanand plant has also produced the first electric passenger vehicle for commercial use in the form of Tigor EV. With the addition of Ford’s adjacent facility, Tata Motor will be able to make EVs and PVs at single location and it would have installed capacity to make nearly 500,000 vehicles, he added.