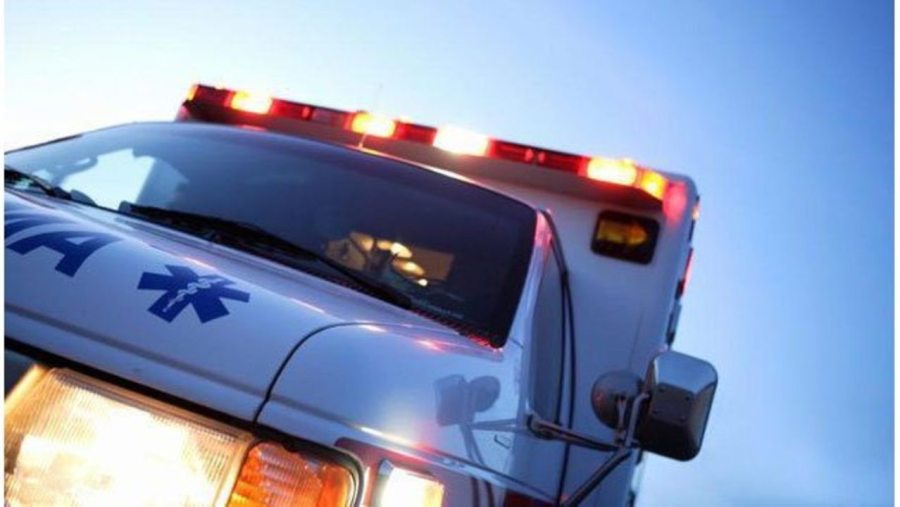 RED HOOK, N.Y. (NEWS10) — Multiple ambulances were sent to the Red Hook Pool on Tuesday morning after several swimmers fell ill. Officials said the individuals were exposed to higher-than-normal chlorine levels in the water, which caused breathing issues from toxic fumes. Fire companies, and paramedics, were sent to the pool just after 9 a.m.

The pool operator said in a Facebook post that the situation was limited to a very small area of the pool and caused by a filtration system malfunction. The issue was rectified quickly, and the Dutchess County Department of Health approved the pool being opened Wednesday.

Red Hook Fire Captain Todd VanBuskirk, Jr. noted that all patients were evaluated, treated, and taken to Northern Dutchess Hospital in less than an hour. “Given the scope and size of the incident, this is a result to be proud of,” said VanBuskirk.