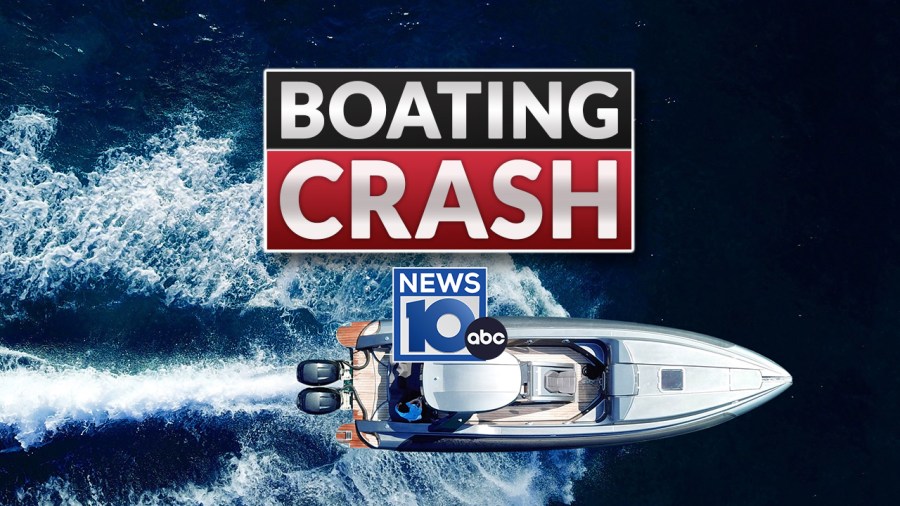 CANAAN, N.Y. (NEWS10) — A Portland, Oregon woman who was swimming in Queechy Lake on Saturday had to be airlifted after she was struck by a pontoon-style motorboat, State Police said. Catherine Thompson, 68, was flown to Albany Medical Center after the crash.

Troopers said Thompson tried to dive under the boat but was unable to avoid injury. The incident was first reported by Columbia County 911 dispatchers at about 2:05 p.m.

Chatham Rescue was the first to arrive and treated Thompson until a helicopter became available. Police said Thompson remains at Albany Medical Center in serious but stable condition. An investigation into the crash remains ongoing.