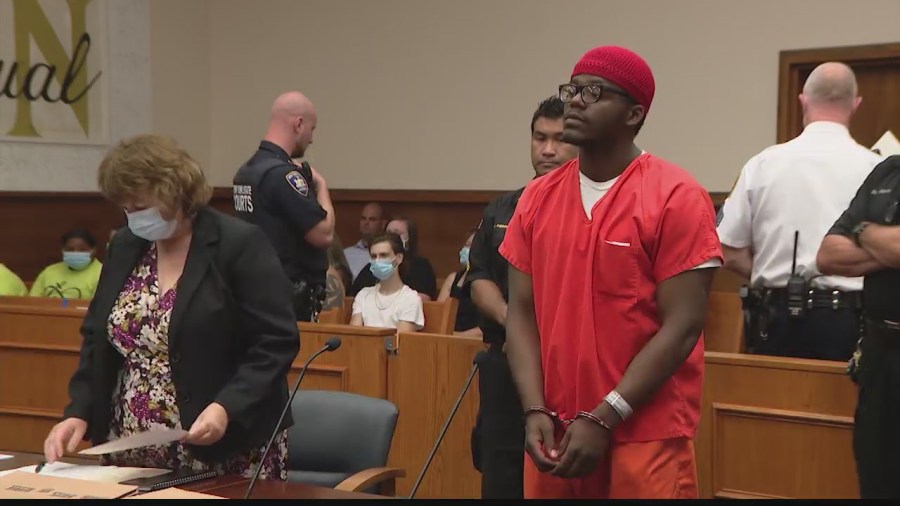 SCHENECTADY, N.Y. (NEWS10) — The suspect accused in the 2019 shooting death of Roscoe Foster has been identified as Clifford Charles. The 20-year-old was arraigned on a first degree murder charge.

Charles was already in jail on an unrelated charge. Foster was a father of five who was shot and killed in January 2019 in the area of Linden and Becker Streets. His family said Charles’s arrest is a step on the path toward justice.

The next court hearing is scheduled for August 25.