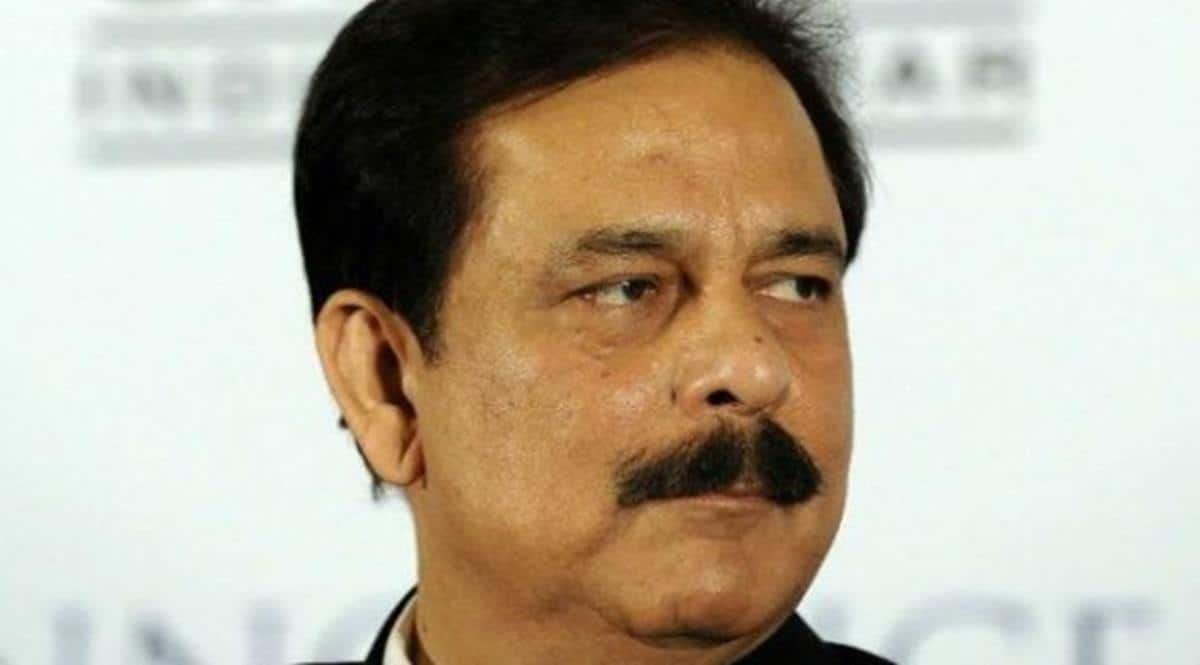 Setting aside Patna High Court’s order that summoned Sahara group chief Subrata Roy in an anticipatory bail case completely unrelated to him, the Supreme Court on Thursday said that the HC had exceeded its jurisdiction by asking him to come personally in the cheating case to explain his plan to refund matured deposits to the small investors of his group companies.

A bench led by Justice AM Khanwilkar expressed its displeasure, saying the judge had stepped out of bounds. “This was a case of anticipatory bail of another person. This was also not a PIL. In my limited experience of 22 years as a judge, I can say this order has gone beyond its jurisdiction. (Summoning order), in our opinion, is impermissible and cannot be countenanced,” Justice Khanwilkar observed, adding that the judge had no power to add unrelated third parties in a bail plea.

The apex court had earlier stayed the HC’s orders of February 11 and April 27 against Roy and its firm Sahara Credit Cooperative Societies. Roy or the Sahara Group had no nexus with the original criminal complaint and the Sahara chief was not a party to the cases, his counsel had argued, adding that despite that the HC had issued a summoning order in the “most arbitrary manner”.

The HC directions were issued on various anticipatory bail applications filed in cheating cases committed by non-banking finance companies (NBFCs). More than 600 applications are pending for the release of the matured amount by the Sahara company.

Roy in its appeal had told the apex court that the HC could not have used its powers under Section 438 CrPC to “virtually convert the anticipatory bail proceedings into an omnibus exercise for recovering disputed dues and resolving alleged claims of fraud and cheating involving the public at large in Bihar.”

While the HC had also issued directions to the Reserve Bank of India for creating awareness regarding the functioning of Nidhi companies and also directed registration of a PIL in the alleged fraud by these companies, it had also impleaded Sebi, RoC (Bihar), ministry of corporate affairs, department of economic affairs, etc in these proceedings.