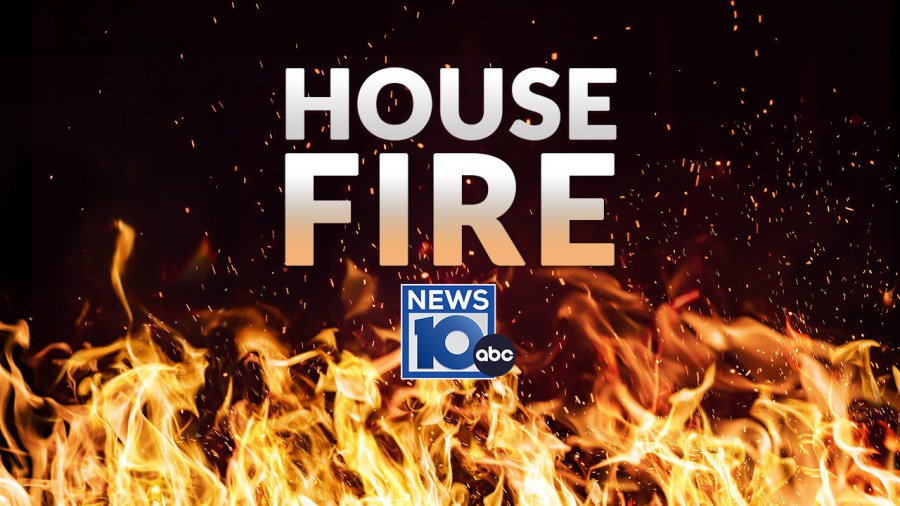 MALTAVILLE, N.Y. (NEWS10) – On Friday, crews responding to a fire alarm activation on Easy Street in Maltaville found flames shooting from a structure with heavy fire in the rear about 1200 feet into the woods. Firefighters from multiple area departments were called in to help extinguish the blaze.

At about 9:52 p.m., Round Lake with Malta Ridge and Saratoga Springs fire companies were dispatched to the reported structure fire and found the only access was a narrow logging trail too small for regular fire engines. Officials said small four-wheel-drive pumpers had to be requested from Malta Ridge and Ballston Spa fire stations.

The rest of the equipment was walked in by Firefighters as they continued to battle the heavy blaze they said. At this time the cause of the fire has not been determined. Check back with NEWS10 for updates.