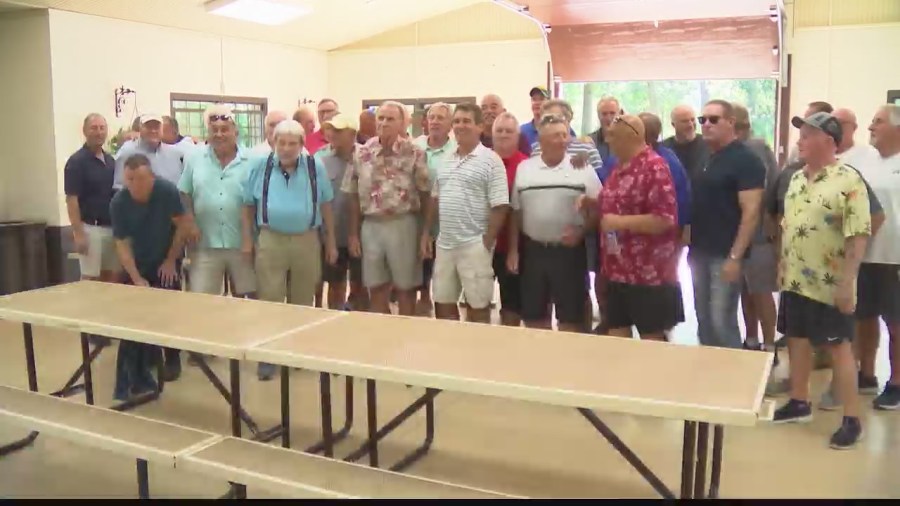 COLONIE, N.Y. (NEWS10) — It was a special day for some alumni of Colonie Central High School on Friday. About 50 former athletes from the graduating classes between 1969 and 1973 had a reunion at Cook Park.

Their special guest was longtime South Colonie educator and baseball coach Leonard Muhlich. He will soon be inducted into the school’s athletic hall of fame.

On Friday, he was joined by players from his 1972 team, which marked 50 years since they won Colonie’s first Section II baseball title. Coach said he was extremely humbled to be going into the hall of fame.