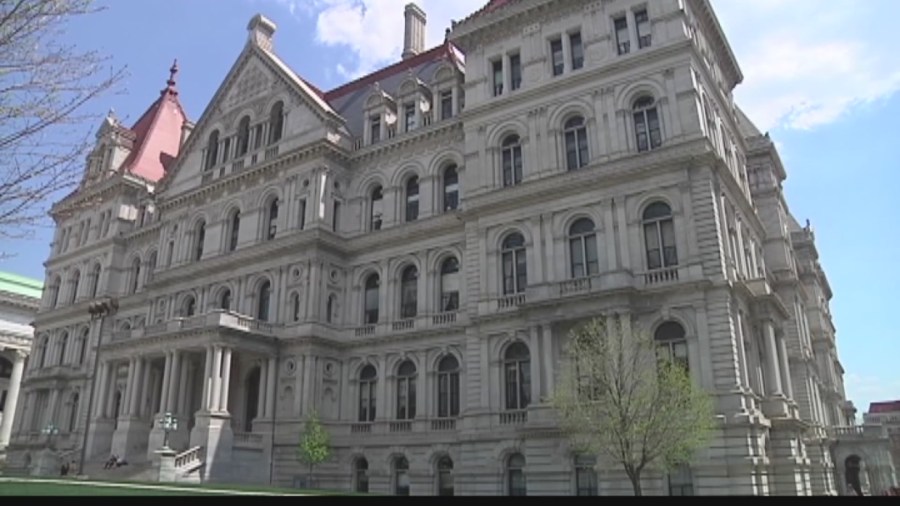 ALBANY, N.Y. (NEWS10)– A federal judge has dismissed a lawsuit regarding changes to solitary confinement in New York’s prisons.

In a lawsuit, the New York State Correctional Officers and Police Benevolent Association, also known as NYCOPBA, claimed that changes made to solitary confinement under the HALT Act was in violation of the 14th Amendment.

The HALT Act was passed a year ago and went into effect in April. It restricts the use of solidarity confinement for all incarcerated people for up to 15 days. The Association sued the Governor and the New York State Department of Corrections and Community Supervision.

Just recently, a federal court dismissed the case siding with the state.

NYSCOPBA President Michael Powers said it’s unfortunate that the court didn’t agree with it’s arguments and stated, “Fifteen says in segregated confinement for assaulting and injuring staff puts a target on our backs for those who take advantage of the law.”

In a statement, DOCCS said the safety of staff and incarcerated people are a top priority and that there’s a zero tolerance policy for violence.

DOCCS added,“ … the Department has seen an uptick in violence to both staff and the incarcerated population. It is our hope that the out-of-cell programming offered in the Residential Rehabilitation units as a result of this law will have a positive effect on the population and lead to safer correctional facilities across the state.”

A Prison Violence Task Force was created at the end of last year to help enhance safety and security in New York Prisons.

NYSCOPBA said regardless of the ruling, it will continue campaigning to repeal the HALT Act or amend the law.