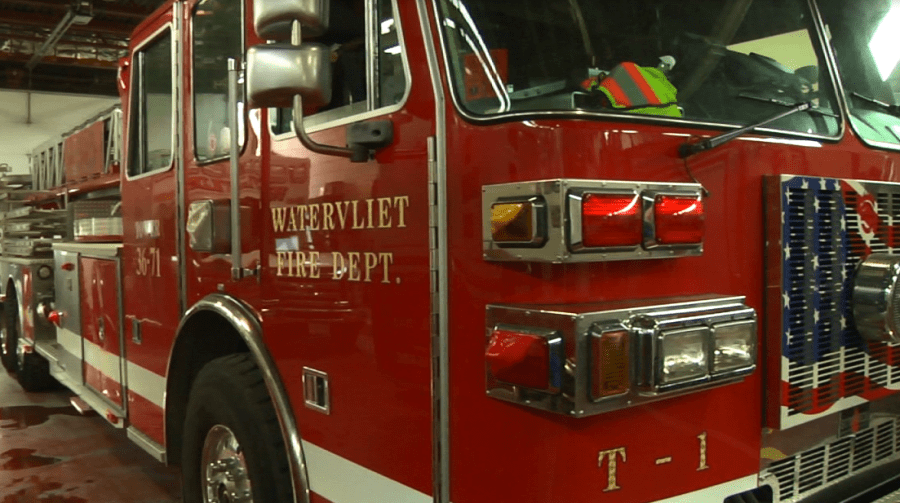 WATERVLIET, N.Y. (NEWS10) — A house fire on Sixth Avenue in the city of Watervliet is under investigation. The fire chief said flames were coming out of the front of the home when first responders arrived.

Everyone made it out of the building. One resident was taken to a hospital to be treated for smoke inhalation.

Authorities said the fire was stubborn and started back up after it appeared to be out. The Red Cross is helping at least two people find temporary housing.