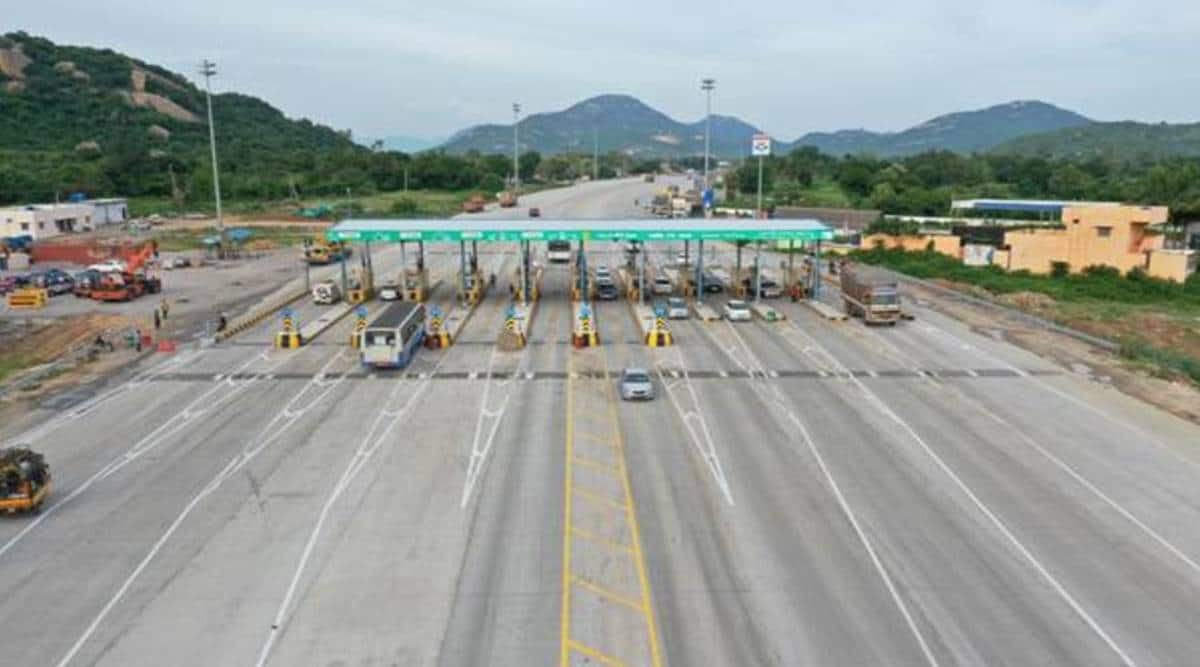 Recently, Union Minister of Road Transport and Highways Nitin Gadkari said the team of the Ministry of Road Transport and Highways is working on a mission mode 24×7 to make ‘New India’, the ‘infrastructure hub of the world’. In a series of tweets, the Union Minister said taking the mission forward, the project for six-laning of National Highway (NH)-140 from Chittoor to Mallavaram in the state of Andhra Pradesh is progressing at a rapid pace. The project is being developed under the Modi government’s Bharatmala Pariyojana. According to Gadkari, this National Highway section connects important towns in the district of Chittoor i.e. Chittoor and Tirupati via Kanipakam, a religious place.

The Union Minister of Road Transport and Highways further said the project length starts at Kukkalapalli and it ends at Mallavaram. It consists of two bypasses at Kasipentla and Kanipakam, 6 Major Bridges and around 15 minor bridges as well as 14 grade separators. The Union Minister further said the length of the project is operational since the month of May 2021 and the balance works are likely to be completed by 30 September 2022. After the completion of the project, the region would see dynamic transformation with enhanced connectivity that would further give a boost to economic activities as well as religious tourism, Gadkari added.