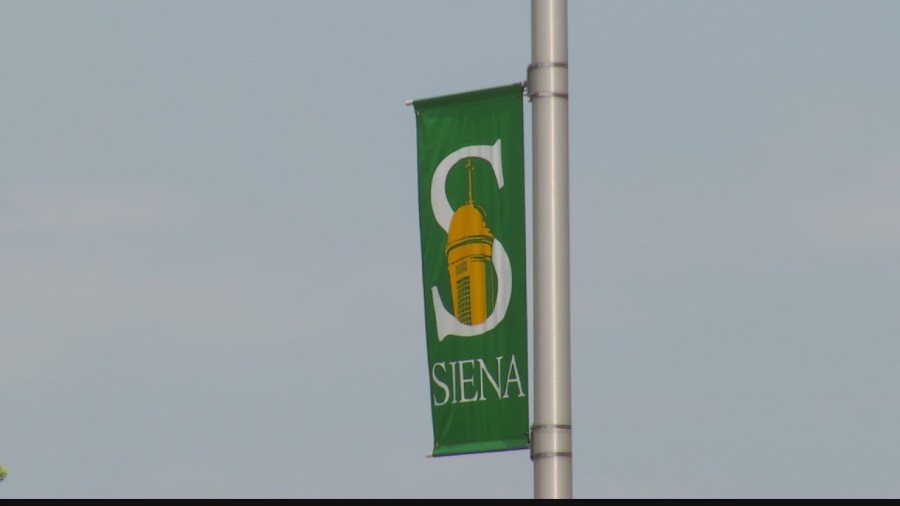 Gibson announced his retirement to the Siena campus community Tuesday morning as Siena’s academic year began. Gibson states, “While I’ve shared my intention to retire next summer after the completion of the academic year, there is still much to do between now and then.”

Board Chairman Thomas J. Baldwin offers remarks on Gibson. “The entire Siena College community is grateful for the leadership that President Chris Gibson provides each day. The College has flourished under his leadership. Chris has masterfully led Siena during the pandemic and through the development of our new strategic plan,” said Baldwin. “The Board looks forward to working with him until his last day to lead Siena forward, and we have prudently begun to put in place plans to ensure a smooth transition and continued effectiveness of our mission. Siena is clearly on the rise. We look forward to the years to come serving our students in this important cause of educating and preparing future leaders.”