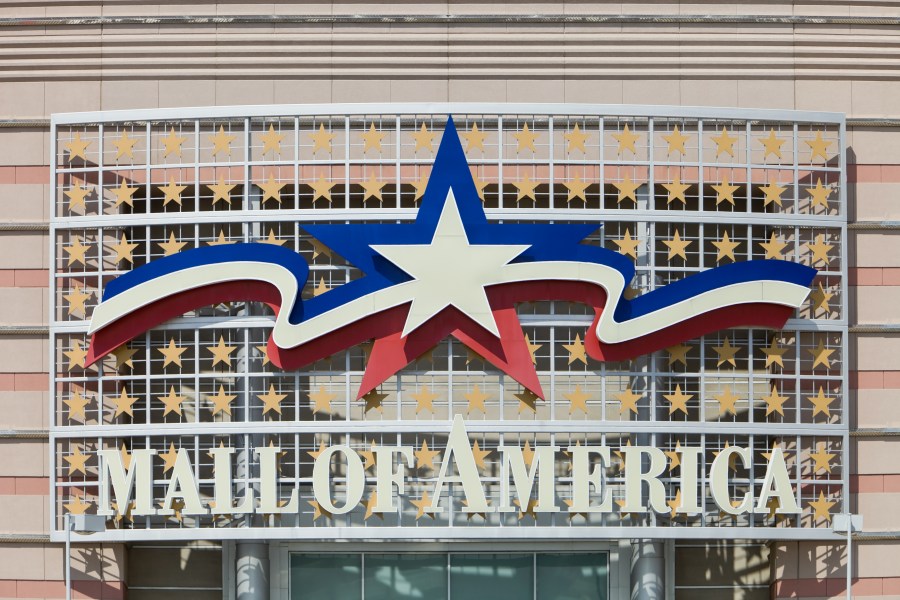 BLOOMINGTON, Minn. (NEXSTAR) — Police in Minnesota are looking for the person who fired multiple shots at the Mall of America in suburban Minneapolis Thursday, according to police.

Around 5:40 p.m. CDT, Bloomington police officials confirmed that shots were fired, adding that a suspect fled the Mall of America on foot. As of that news release, no victim had been found.

The mall, which had been on lockdown for more than an hour, will close for the night once the lockdown is lifted, police said.

Mall of America spokesman Dan Jasper confirmed that the mall was locked down Thursday afternoon but had no other details.

The Mall of America tweeted that there was a “confirmed isolated incident in a tenant space” and asked shoppers to “remain in the closest secure location until the lockdown has been lifted.”

Video posted to social media showed what appeared to be a man shouting as he walked near the complex’s Nike store, with at least three apparent gunshots.

NASCAR’s Kyle Busch and his family were at the mall earlier in the day according to posts his wife, Samantha, made on Instagram. She posted that “If you are seeing the news about the [Mall of America] we got out and are safe. Praying others inside are too.”

The mall, which opened in 1992, is the largest in the U.S. and is a tourist destination and community gathering spot.

This is a developing story. The Associated Press contributed to this report.