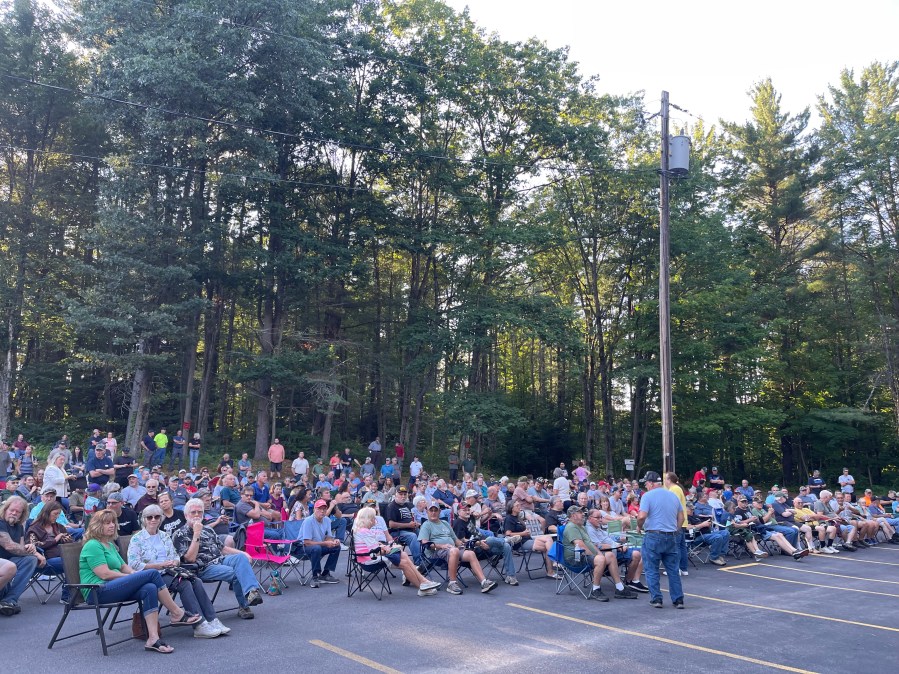 JOHNSTOWN, N.Y. (NEWS10) — With a little over a month until New York’s new concealed carry law takes effect, Sheriff Jeffrey Smith of Montgomery County and Sheriff Richard Giardino of Fulton County co-hosted an event to answer questions people have. But, the sheriffs say they have little offer in the way of answers.

“There’s a lot of holes in the law that have to be explained and have to be filled in,” says Sheriff Giardino. “The state has no given a syllabus for the required 16-hour course. They have until July of next year to certify instructors so if you don’t have a syllabus and don’t have instructors certified, then how can you issue pistol permits?”

The mandated 16-hour course was one of the questions on many minds, especially if someone has their concealed carry permit now. Do they have to take the course and is it a done deal? Sheriff Giardino says it appears that way. “By a reading of the law, everyone has to take the 16-hour course. Some people have to take it in the beginning when they go for their permit if they want to concealed carry. And some have to take it before they re-register their handguns with the state police, which had been every five years. Now it’s every three years.”

Gun owners like Gary Shineman, who owned a gun shop for several years believe the new laws “erode” New Yorkers Second Amendment rights. And, that it places too many restrictions on where concealed carry is allowed.

“The laws that they are passing aren’t going to affect criminals, these laws are an imposition on law abiding people and hopefully the courts are able to do something about this,” Shineman says.

Assemblyman John McDonald says the state legislature’s decision was based off guidelines set by the Supreme Court’s ruling. “The Supreme Court said you may place restrictions on concealed carry and you need to establish a process. And that’s why the legislature reconvened last month to do that because we knew that whatever side of the issue you had an opinion on there were a lot of people concered on what they could and could not do.”