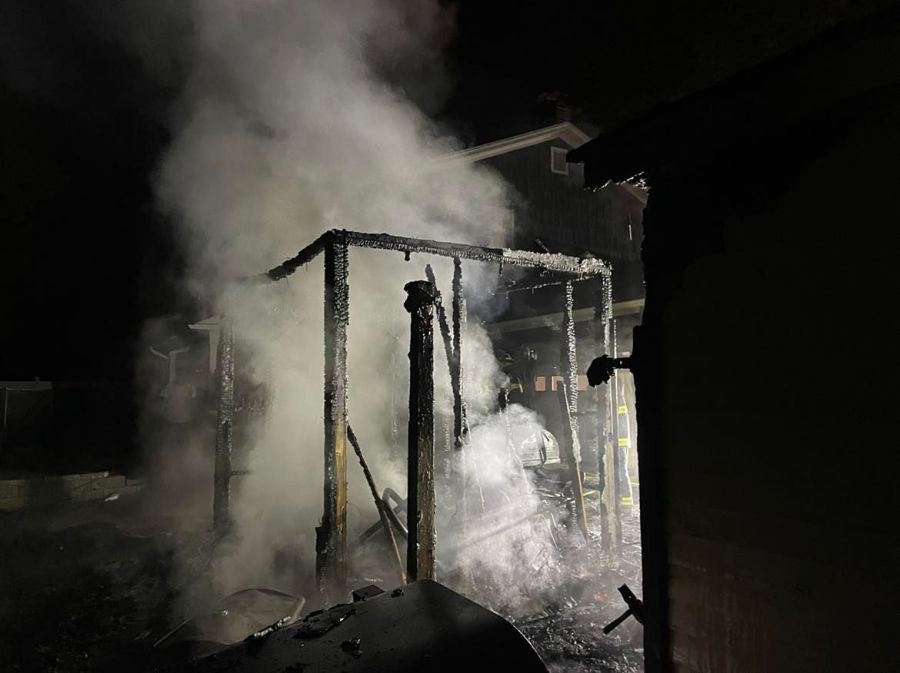 BROADALBIN, N.Y. (NEWS10) — The Broadalbin-Kennyetto Fire Company was called to a structure fire early Friday morning on School Street in Broadalbin. Officials said it was reported as a garage fire with flames visible.

The Perth Volunteer Fire Company was on standby at their station. Upon arrival, the Incident Commander confirmed the fully-involved garage/shed fire. Officials said the fire ignited the neighboring residence and Perth was then asked to assist on scene.


Board authorizes counsel to file appeal in Cambridge mascot case