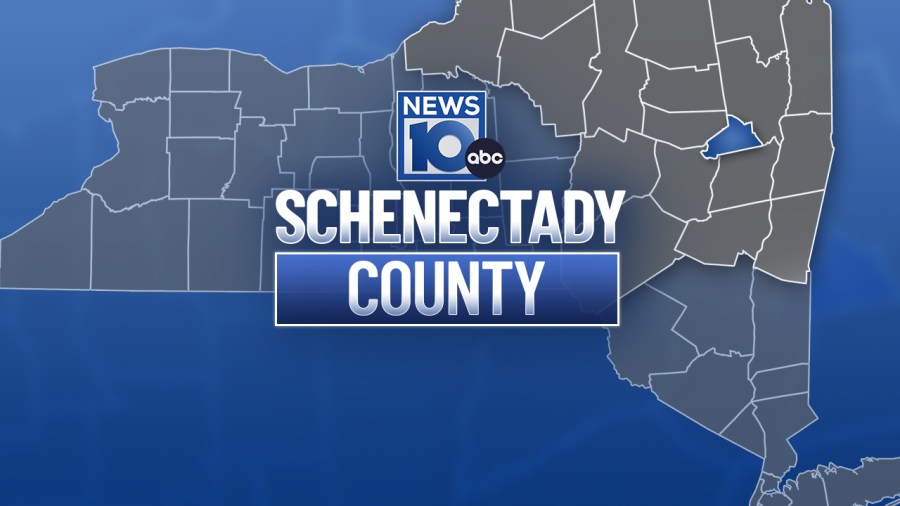 SCHENECTADY, N.Y. (NEWS10) — Schenectady County Sheriff’s Office Marine Unit responded to the Mohawk River near Schenectady County Community College for a person in a capsized rowing boat on the morning of September 17. A male, 58 was not wearing a life jacket and was found unresponsive in the water when police arrived.

Around 8:45 a.m. on September 17, authorities responded to the scene. Scotia Fire Department pulled the male from the water and attempted life-saving measures. Police reported the male was taken to Ellis Hospital where he was eventually pronounced dead. According to police, an autopsy will be performed on Sunday, September 18 to determine the exact cause of death.