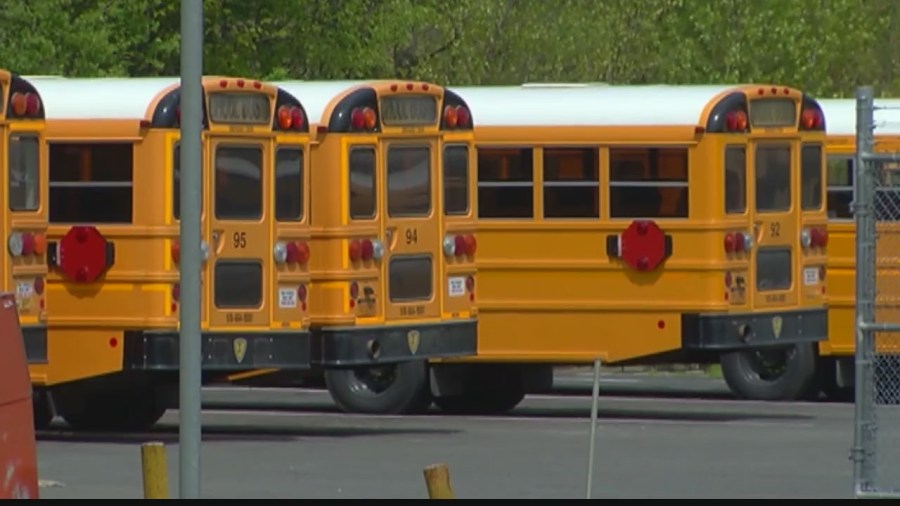 RED HOOK, N.Y. (NEWS10) — A 42-year-old woman from Germantown was ticketed for failing to stop for a school bus with lights and stop sign activated and improper use of a lane, after being caught on a camera mounted on a bus. It happened early Friday, according to Red Hook School District officials.

The district had recently installed cameras on each bus, allowing them to capture evidence of drivers who illegally pass them. The cameras utilize artificial intelligence and other technology to observe eight lanes of traffic, capturing any would-be violation.

Similar technology has been installed on South Colonie, Rensselaer, and Bethlehem school buses in recent months.


BusPatrol makes their way into Capital Region buses. But, how does it work?

The unnamed driver ticketed in Red Hook has been scheduled to appear in village court at a later date. No further details were immediately available. 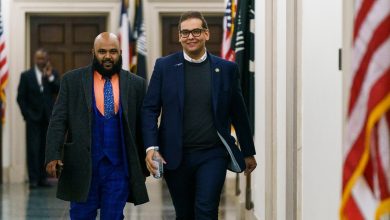