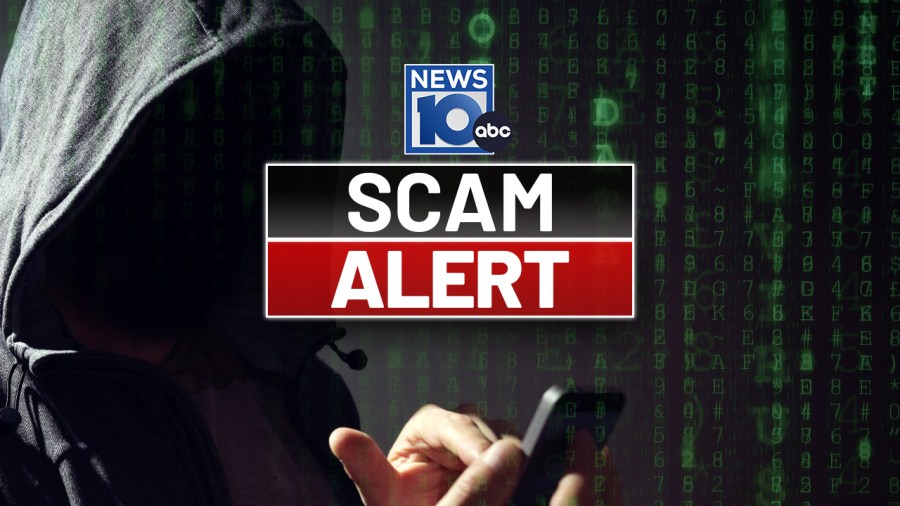 The number that displayed on the victims’ Caller ID was the Schenectady Police Department’s main phone number, they said.

The Schenectady Police Department will never call and demand payment over the phone to avoid an arrest. Current technology, police said, allows scammers to replicate a real phone number to be displayed on the victim’s Caller ID, which gives the appearance that the call is from a reputable source.

Officials ask that you spread the word to those in the community, especially the elderly, who are often targeted by these types of scams. If you believe you have been a victim of the scam, you can contact Schenectady Police at (518) 382-5201.