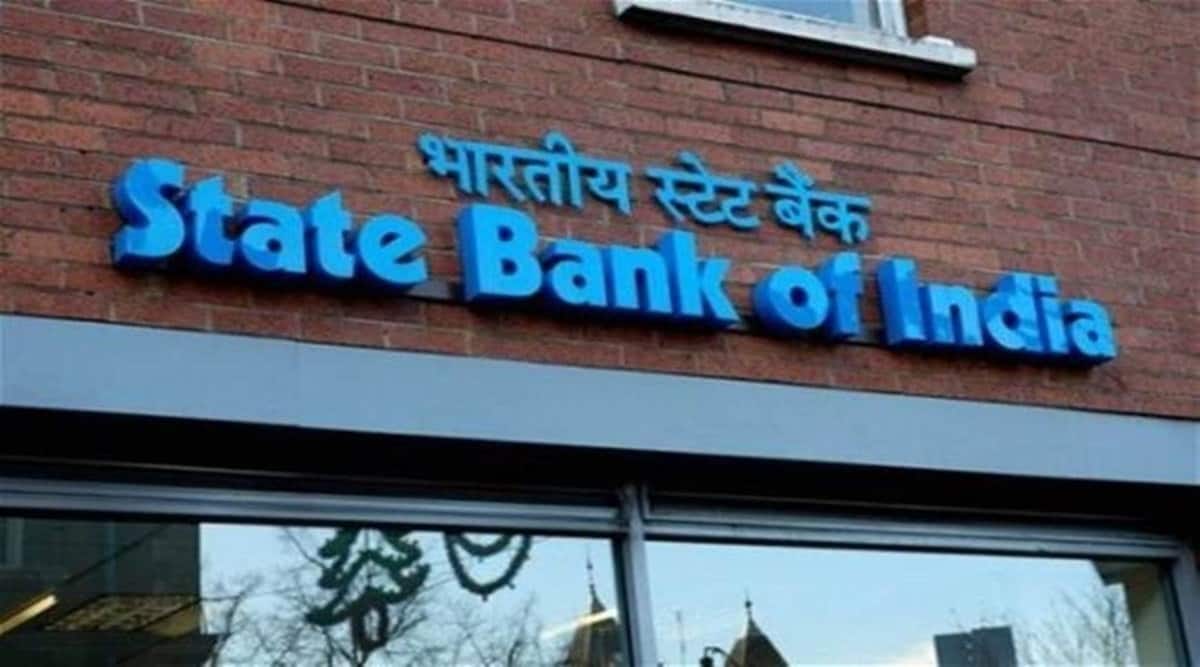 Days after the Reserve Bank of India (RBI) eased the buffer norms and interest rate caps on foreign currency non-resident (bank) [FCNR(B)] deposits, State Bank of India (SBI) raised rates on such deposits by up to 105 basis points (bps).

In order to slow down the depreciation in the rupee, the RBI announced a series of measures last week aimed at attracting stronger forex inflows. Among the measures was a limited-period exemption of incremental FCNR(B) and non-resident (external) rupee (NRE) deposits with a reference base date of July 1, 2022 from the maintenance of cash reserve ratio and statutory liquidity ratio. This relaxation will be available for deposits mobilised up to November 4, 2022.

The cap on interest rates on such deposits was removed with effect from July 7 and up to October 31, 2022. Earlier, interest rates on FCNR(B) deposits were subject to ceilings of overnight alternative reference rate (ARR) for the respective currency/swap plus 250 bps for deposits with maturities between one year and less than three years. For deposits maturing in three years to five years, the rates were capped at overnight ARR plus 350 bps.