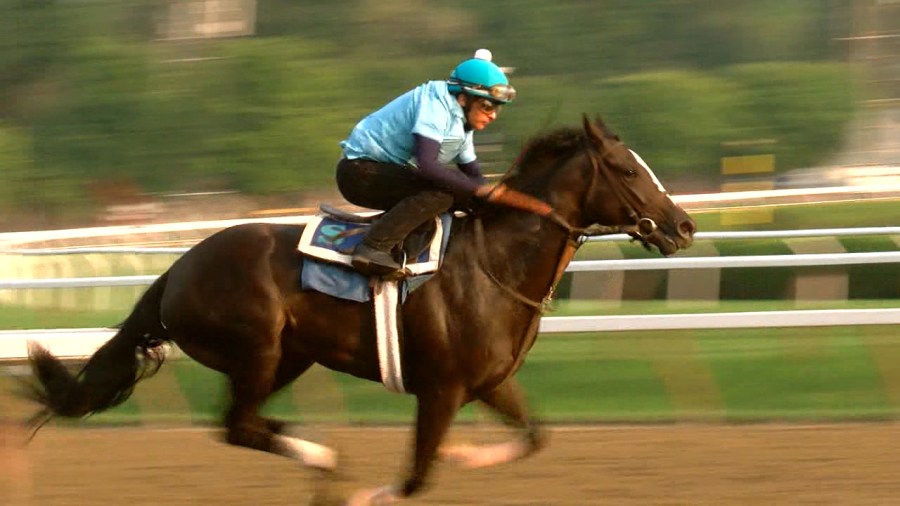 SARATOGA SPRINGS, N.Y. (NEWS10) — While retaining announcing duties at Belmont Park, John Imbriale will retire as the full-time announcer at the New York Racing Association (NYRA) at the end of 2022, the organization said Sunday. Frank Mirahmadi will take over at Saratoga Race Course and Chris Griffin will become the primary track announcer at Aqueduct Racetrack, starting in 2023.

Imbriale’s 40-plus-year career with the NRYA dates back to 1979 when he won a New York Daily News contest, which gave him the chance to call a race and work with the NYRA press office. He has served as the organization’s full-time announcer since January 2020.

“NYRA is the pinnacle of this wonderful sport, and these last three years have been filled with incredible moments and races that I will never forget,” said Imbriale. “I’d like to thank the fans at Saratoga for truly embracing me, and I look forward to being in the booth the rest of the year and at Belmont Park moving forward.”

Mirahmadi has been the track announcer at Santa Anita Park since 2018 and Monmouth Park since 2015. “I felt the history and tradition of Saratoga Race Course the moment I entered the gates for the first time 25 years ago,” said Mirahmadi. “It is a magical place, and I am beyond grateful to follow in the footsteps of John Imbriale next summer at the Spa.”

Griffin has worked as track announcer at Parx Racing since 2021. He previously worked at Sam Houston Race Park, Gulfstream Park West, and Portland Meadows. A California native, Griffin was backup announcer to Imbriale at the 2021/22 Aqueduct winter meet.

“Aqueduct Racetrack plays a central role in New York’s thoroughbred racing ecosystem, and it was a privilege to be able to call races there last winter,” said Griffin. “I thank NYRA for this opportunity and can’t wait to get back to the Big A to begin this new role.”