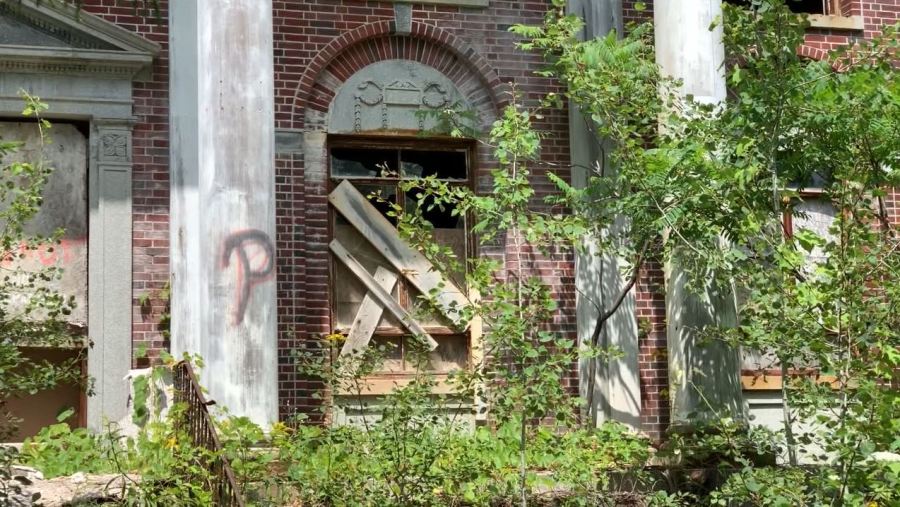 PROVIDENCE, N.Y. (NEWS10) — The Saratoga County Homestead is looking for a new owner once again. The current owner, James Walk, bought the property at auction in 2019 but officially put it up for sale on Wednesday.

“There have been a lot of requests over the last two years and it’s with a heavy heart that I make this post but the Saratoga County Homestead is officially for sale,” said Walk in a Facebook post.

The Saratoga County Homestead opened in 1914 and treated tuberculosis patients until 1960. The building reopened in 1961 as an infirmary. The property passed into private hands in the 1980s and sat empty for decades.


The history of the Old Iron Spring in Ballston Spa

Often thought to be haunted, the Homestead was featured on the Travel Channel’s “Destination Fear” in 2020. Tours were also being offered to the public to take a look inside.


Juneteenth events in the Capital Region

When Walk became the owner, he planned to restore the property and document the past. In a Facebook post in 2019, he wrote that he envisioned turning parts of the property into a veterans retreat and wanted the property to play a part in the community.

“For me, it was history preserved and an opportunity to build something new but two years of pandemic put a variety of twists and curves into my plans,” said Walk on Wednesday.


Where to see 4th of July fireworks in the Capital Region

The two-building property, which includes the main hospital building and the caretaker’s house, sits on 28.61 acres of land. Walk said the main building has 3 levels and is over 50,000 square feet. There’s also a parking lot in the back.

Walk said he is selling the property for $250,000. He said cash offers have priority and crypto coins are accepted as long as they are listed on major U.S. exchanges, such as Coinbase or Kraken. He’ll then evaluate the offers after seven days.