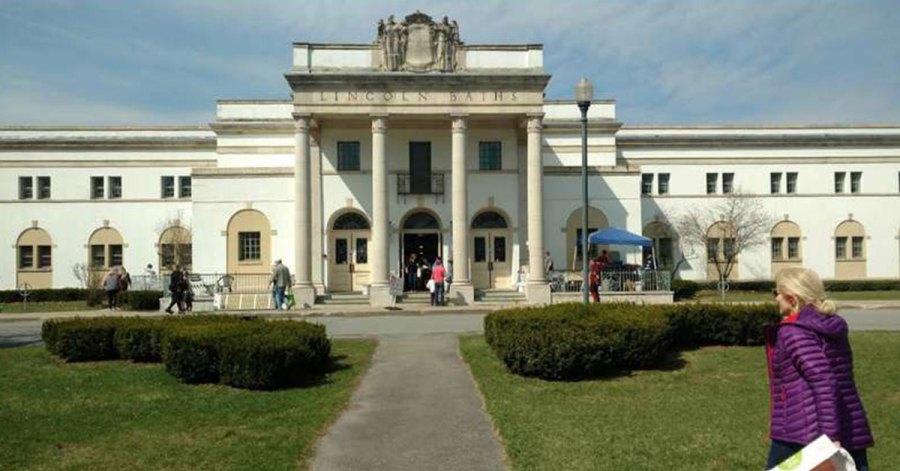 SARATOGA SPRINGS, N.Y. (NEWS10) – On Monday, New York State Gov. Kathy Hochul announced the grand opening of the Children’s Museum at Saratoga, a newly-relocated museum now at home at a historic Saratoga Springs location. The move is the end of a lengthy renovation project, comprising $3.1 million of work.

The museum has reopened at its new home at the Lincoln Bathhouse, located on Broadway/Route 9 in Saratoga Spa State Park. The $3.1M renovation project was the first major work that the bathhouse has seen since the 1990s – and the result is a 16,000-square-foot facility for the museum to call home.

“The opening of the Children’s Museum adds another major attraction to our growing list of partners in the beautiful, natural setting of Saratoga Spa State Park,” Hochul said. ” The Park of the Arts initiative will continue to define Saratoga Springs as a year-round destination for world-class arts programming, and this project marks a major milestone in our efforts to restore and reactivate the National Historic Landmark structures throughout the park.”

The museum takes up three of the Lincoln Bathhouse’s original bathing rooms. Now, instead of water, it’s learning that runs through those rooms. Reconstructed and refurbished exhibits have traveled to the new site, and are joined by brand-new STEM exhibits with hands-on activities. Kids can learn about farming by picking vegetables, putting out a virtual fire as firefighters, and more.

The project was supported by a $600,000 grant as part of the Empire State Development project, as well as other public grants and private donations. The move to Spa State Park is part of the Park of the Arts Initiative, a city effort aiming to grow the arts programming and presentation base in Saratoga Springs.

“We are so thankful to the Governor, Empire State Development, as well as our other private and public supporters for all the hard work that has gone into this project,” said museum Executive Director Sarah Smith. “At the heart of our mission is creating a space that inspires curiosity, sparks imagination, and nurtures discovery. And we think this new space, with its ability to reach more children of all developmental levels, and their families, helps foster that goal. We can’t wait to welcome everyone to the Museum as they visit Saratoga this summer.”

The historic bathhouse has been a part of Saratoga Springs since the 1930s. It served as headquarters for state courts and the regional Park Police, but much of it has remained out of use. The location hosts the Spa City Farmers’ Market. The next redevelopment phase targets the building’s facade for restoration.