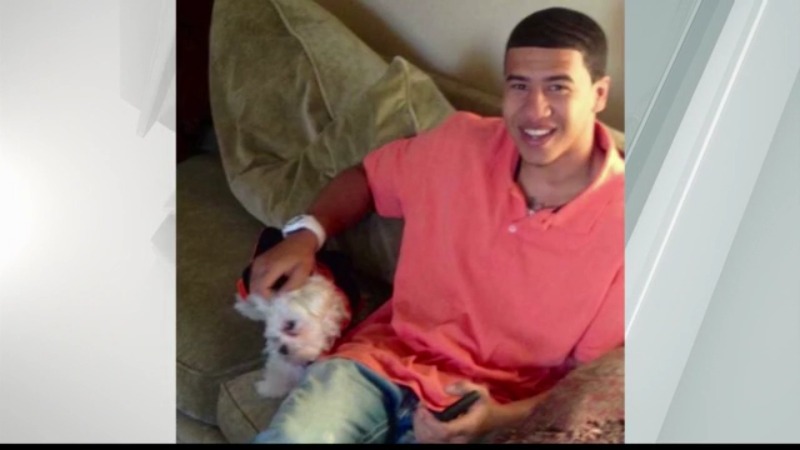 SARATOGA SPRINGS, N.Y. (NEWS10) — On Wednesday evening, Saratoga Black Lives Matter (BLM) will commemorate the life of Darryl Mount, on the ninth anniversary of his deadly encounter with Saratoga Springs Police. An August 31, 2013 police chase left Mount with injuries that led to his death nine months later, at just 22-years-old.

The event starts at 6 p.m. in High Rock Park. Attendees will have the chance to share food, listen to music and speeches, and honor the life and legacy of Mount. In the event of rain, the gathering will be postponed to Friday, Sept. 2 at 6 p.m.

A Facebook post announcing the event mentioned that there has been no internal investigation into Mount’s death and that no officers have been held accountable. “Darryl Mount should be here …” said the post.

Saratoga Springs Commissioner of Public Safety James Montagnino released a draft report detailing his own investigation into Mount’s death in February. The report found, “what is clear is that no comprehensive written report of any investigation has ever been made available to the public.”

“This document is offered as a draft report presenting a distillation and analysis of much of the evidence that has been made available by the Saratoga Springs Police Department, augmented significantly with testimonial and documentary evidence adduced in the discovery phase of the civil litigation commenced by Mr. Mount’s family in 2014 and pending still,” the report read.