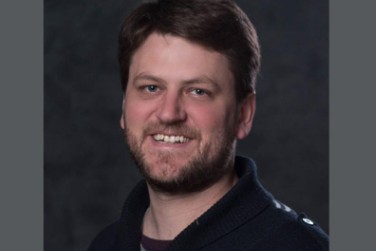 TROY, N.Y. (NEWS10) — Rensselaer Polytechnic Institute’s (RPI) Ethan Brown, an associate professor of physics, applied physics, and astronomy, has received a $280,000 grant from the Department of energy. The grant will aid the nEXO experiment in the research of Neutrinoless Double Beta Decay (NDBD) which Brown is a part.

The nEXO experiment is made up of dozens of scientists and technologists from institutions around the world. The experiment is aiming to prove that NDBD exists.

Brown states, “If NDBD exists, it will help us to understand the origins of the universe.” With this grant, Brown’s goal is to characterize the dynamics of radon-doped xenon. He will use irradiated liquid xenon because a dissolved radioactive source is the best way to precisely calibrate the detector’s light and charge response. Leveraging his expertise in xenon-based detector technology, Brown will focus on determining how radon is transported in liquid xenon, the impact of xenon recirculation on radon transport, and the model’s scalability. Rensselaer graduate students and doctoral candidates will join Brown in his research.