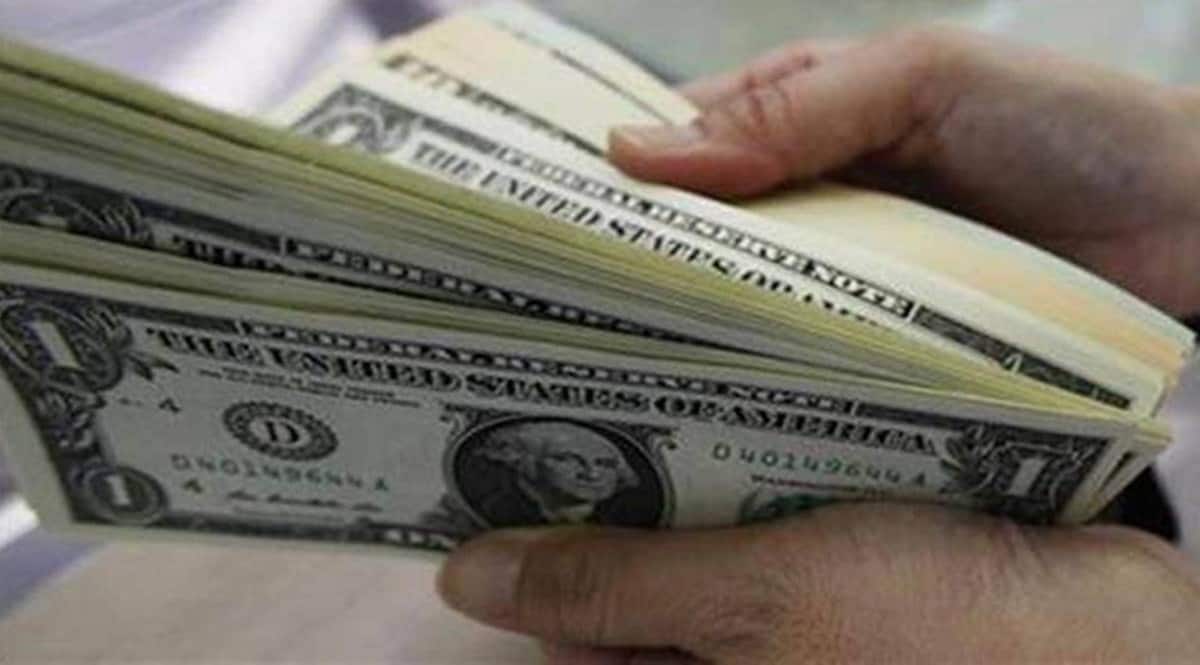 Arzooo, the business-to-business (B2B) retail tech startup, has raised $70 million in its Series B round from SBI Investment, an arm of Japan’s SBI Group, and Trifecta Leaders Fund. Tony Xu, the founder of DoorDash, also invested in the current round, making Arzooo his first India investment, the company said in a statement on Wednesday.

Existing investors Celesta Capital and 3 Lines VC participated in this round too. The company had previously raised a Series A round from Celesta and 3 lines, followed by an investment from Zoom’s founder Eric Yuan. Including the latest fundraise, Arzooo has raised $85 million since its inception in 2018.

Arzooo will use these funds to scale its “technological might” focused on scaling stores’ growth and for market expansion.

Founded by Khushnud Khan and Rishi Rathore, Arzooo is building a leading tech platform for transforming offline retail in India. Its platform provides retailers access to a wide variety of stock keeping units (SKUs) across leading and emerging brands. It helps retailers overcome challenges like extensive inventory holding and access to pricing.

“While the last decade has been about the proliferation of new-age economies, Internet was still seen as a rival to offline retail and the retailer community has been at the receiving end for a while. Today, technology is making fast pace inroad in to brick and mortar and we are excited to be at the forefront of this revolution while catalysing it by enabling the next generation retail for lacs of neighbourhood stores. Arzooo is essentially eliminating the barrier of size, scale and capital for medium and small stores while democratising retail in india,” said Khushnud Khan, co-founder and CEO, Arzooo. The round was oversubscribed by 1.4X, Khan added.

The company says the consumer electronics market in India is a $65-billion opportunity. “We are excited to partner with Arzooo and scale India’s leading B2B platform for consumer durables and electronics. This is large category of consumption that is ripe for disruption through the efforts of companies like Arzooo, especially in non-metro markets,” said Lavanya Ashok, partner at Trifecta Capital.