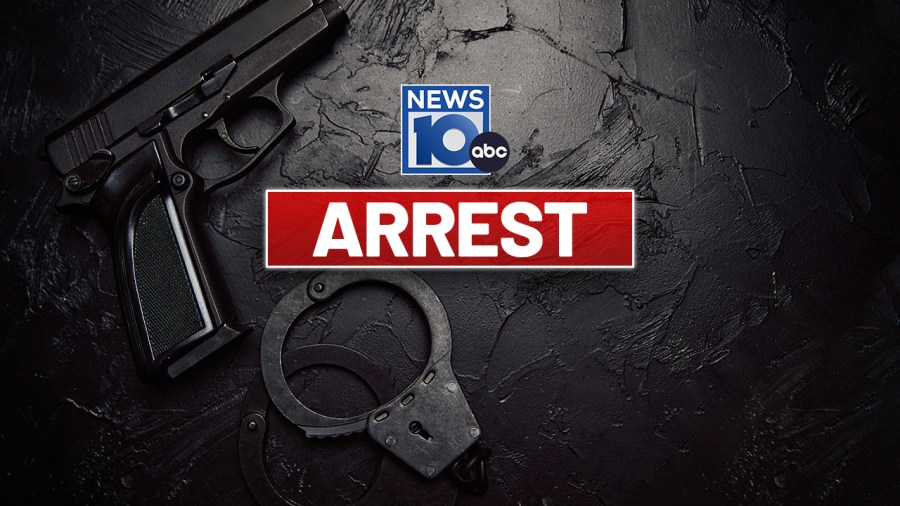 RENSSELAERVILLE, N.Y. (NEWS10) — A Rensselaerville man has been arrested after allegedly pointing a shotgun at someone. The Albany County Sheriff’s Office said Stephen Pappalau Jr., 46, was arrested on July 30.

On July 29 around 6:30 p.m., police received a menacing complaint from a Berne man. The victim reported that Pappalau pointed a shotgun at him during an argument.

Pappalau was arraigned in the Town of Westerlo Court. He was then released under the supervision of probation.